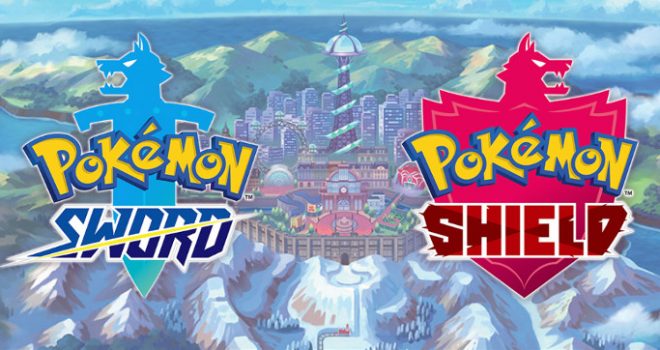 GALARIAN FORM POKÉMON!
Certain Pokémon have adapted to the unique environment of one specific region and look different than the same species might look when found in another region. OBSTAGOON
Living in the unique environment of the Galar region, some regional forms have developed unique Evolutions unseen in any other region. Obstagoon, which evolves from Galarian Linoone, is one example. MORPEKO
Some Pokémon can change their form, often because of the effects of certain items or their own Ability. Some of these form changes don’t simply change the Pokémon’s appearance, though. They can also affect the types of its moves or even change its Ability! MARNIE
Marnie is one of your rivals who has a competitive side. Together with her partner Morpeko, she aims to become the Champion of the Galar region in order to accomplish a certain goal. She has many passionate fans, thanks to her sense of style and calm, calculated battle strategies. BEDE
Bede is one of your rivals who is skilled at Pokémon battles and has the pride to match! He has joined the Gym Challenge, having received his endorsement from Rose, the chairman of the Galar Pokémon League. While he clearly is aiming to become Champion, he seems to have other objectives as well…who seem to appear wherever the Gym Challenge takes you and who attempt to get in your way at every opportunity. TEAM YELL
Team Yell is a group of troublemakers who seem to appear wherever the Gym Challenge takes you and who attempt to get in your way at every opportunity.

They want nothing more than for Marnie to become Champion, and they all try to obstruct other challengers in all sorts of ways. They will take over hotel lobbies, prevent other challengers from accessing transportation, and even shout and distract opponents during battle. Whenever Marnie battles, it seems these Team Yell Grunts are quick to appear, showing their support with Marnie-print towels and also horns.