First Allies and Adversaries Revealed in The Dark Crystal: Age of Resistance Tactics 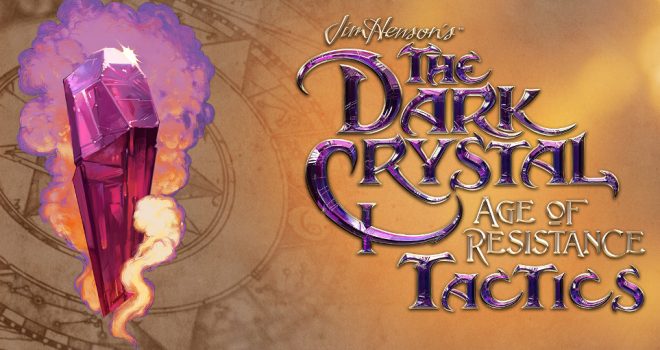 The new trailer features a close look at how the team is faithfully recreating major characters including the Chamberlain, the calculating Skeksis, Aughra, the wise and ancient embodiment of Thra, and Deet, an unassuming caretaker of animals who is key to the Gelflings’ hopes for rebellion, showing off each character in action.

The Dark Crystal: Age of Resistance debuted on August 30, 2019 exclusively on Netflix.

The expanded world of Thra in The Dark Crystal: Age of Resistance Tactics contains diverse territories, each offering the ability to learn more about the Gelfling clans and their histories. In turn-based combat, players lead the Gelfling resistance by using guile, planning, and cunning. Units can be customized for specific fights with gear, upgradeable abilities, and an expansive job system. Dynamic events on the battlefield, which can create opportunities or put the Gelflings at a disadvantage, may necessitate rapid changes in strategy to keep players on their toes. Thus, battles are highly replayable, and after completing the game players can also challenge a New Game+ mode with more difficult versions of the battles.