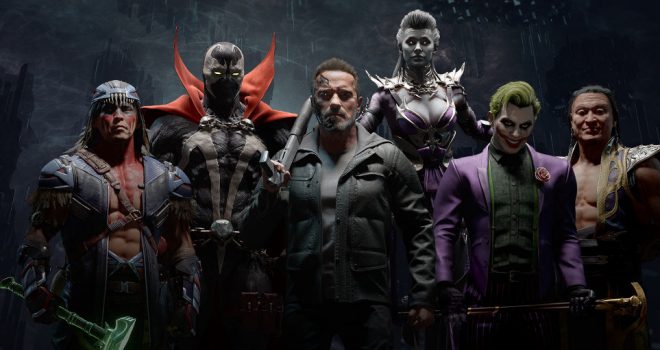 In addition to that, all Mortal Kombat 11 owners have access to current and upcoming free content updates, including: