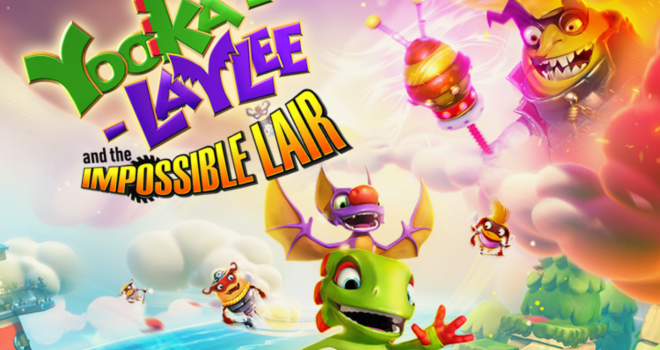 Neo Cab – Stay human in a world overcome by automation. Play as Lina, one of the last human drivers-for-hire on the streets of Los Ojos. Your friend and only lifeline has gone missing. With no money and nowhere to stay, the only thing you can do is keep driving. Choose what passengers to pick up and how you engage with them to learn their stories. Balance your own emotional wellbeing with the needs of your pax as you strive to keep your perfect rating, and your job. Maybe someone in this city can help you with your own story?