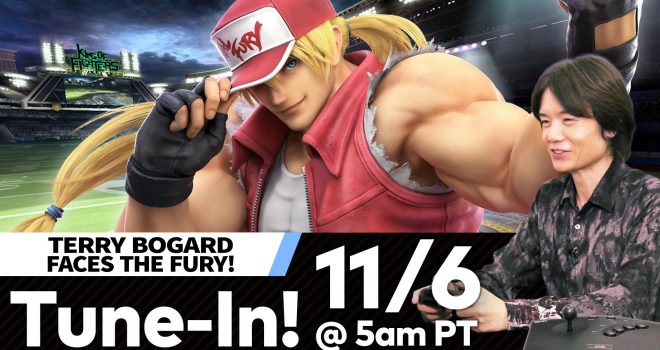 Another Nintendo Direct is incoming.

That’s a lot of time for the subject matter which does leave open the possibility that some special announcements could also sneak into the Nintendo Direct, but we’ll have to wait and see.

Sakurai already stated that during this livestream, there will be no announcements regarding any unrevealed fighters.

Check out the direct below.