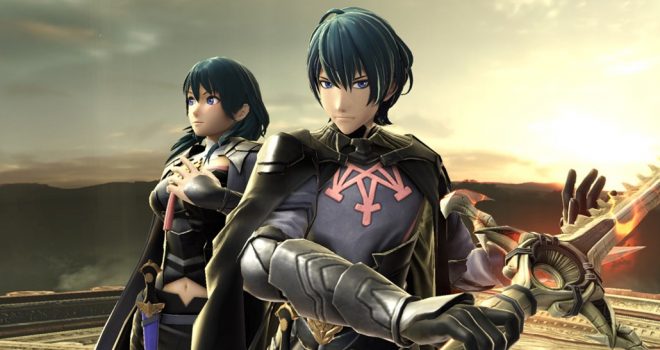 All of this new content will be available to players who own the Super Smash Bros. Ultimate Fighters Pass or purchase Challenger Pack 5 separately.

In addition to Byleth’s reveal, new details were announced about the Super Smash Bros. Ultimate Fighters Pass Vol. 2, which will include six more fighters currently under development. By purchasing Fighters Pass Vol. 2 for a suggested retail price of $29.99 USD, players will get access to six more yet-to-be-announced Challenger Packs as they release. Each pack includes one new fighter, one stage and multiple music tracks. Those who purchase Fighters Pass Vol. 2 will also receive an exclusive costume for Mii Swordfighter, the Ancient Soldier Gear from the Legend of Zelda: Breath of the Wild game, available in-game starting January 28th.

A lot of people had mostly negative responses to the news. Another swordfighter? Another character from Fire Emblem? I personally am a huge fan of Fire Emblem and the latest Three Houses game so I welcome the addition.

What do you think of the reveal? Are you excited for Byleth to join Smash?