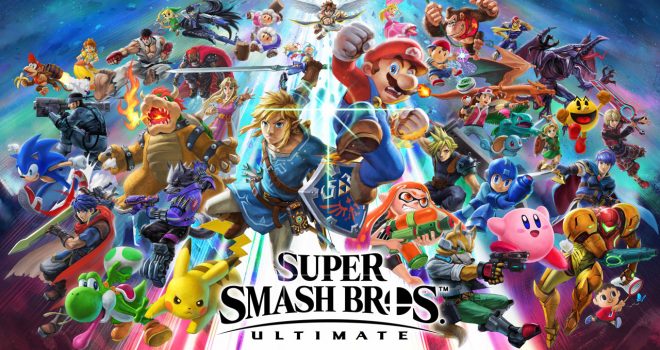 Nintendo has announced that they will reveal the next DLC fighter in a special Nintendo Direct on Thursday, January 16th. The roughly 35 minute video presentation will stream starting at 9:00am ET.

Super Smash Bros. Ultimate director Masahiro Sakurai will present the video livestream will feature an in-depth look at an upcoming DLC fighter, which he will unveil in the video.

Join Super #SmashBrosUltimate director Masahiro Sakurai on 1/16 at 6am PT for a roughly 35 minute video livestream featuring an in-depth look at an upcoming DLC fighter, which he will unveil in the video! pic.twitter.com/aOz0ilAiXU