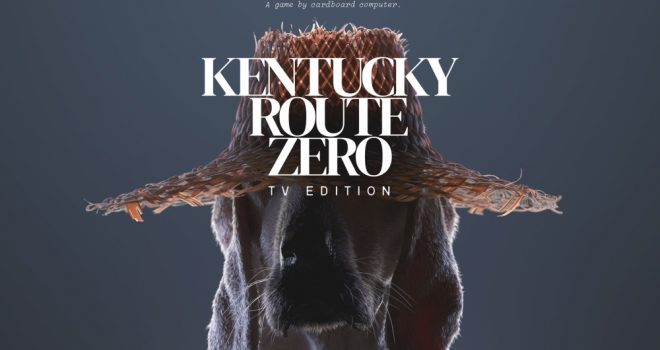 Kentucky Route Zero: TV Edition – A magical realist adventure game in five acts, Kentucky Route Zero: TV Edition features a haunting electronic score and a suite of hymns and bluegrass standards. Rendered in a striking visual style that draws as much from theater, film and experimental electronic art as it does from the history of video games, this is a story of unpayable debts, abandoned futures and the human drive to find community. Kentucky Route Zero: TV Edition will be available on Jan. 28.
Mosaic – Mosaic is a dark, surrealistic and atmospheric adventure game about urban isolation and the dread of being a piece in a giant machinery you can’t understand. Solve puzzles on a meditative quest of self-discovery while seeking to escape the grasp of a monolithic corporation.
Oddworld: Stranger’s Wrath – In the dusty, undeveloped wastelands of Western Mudos, cantankerous townsfolk find their settlements besieged by belligerent outlaws. Along comes Stranger, a tall, dark and enigmatic bounty hunter with a mission to capture troublemakers and scoundrels and return them to civilized townships for incarceration. This landmark installment in the Oddworld series features a fast-paced adventure with a seamless blend of first-person and third-person action.