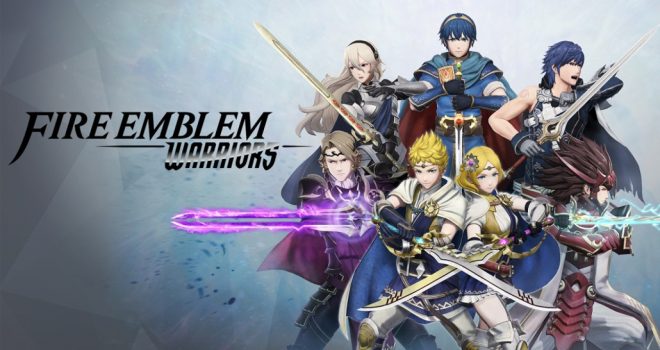 It look like Nintendo of Japan is trying out the idea of free games on the Nintendo Switch, for a limited trial. While services like Xbox Games with Gold or PlayStation Plus have been around for years, it’s not something that Nintendo has done. That change might be coming with a new promotion coming form Nintendo of Japan later this month.

From January 20th thru January 26th, subscribers of Nintendo Switch Online in Japan can download and play the full game Fire Emblem Musou (Fire Emblem Warriors). The game can be played in its entirety and isn’t a demo, though the game will only be available for the one week period.

The game and DLC will also be on sale in the Japanese eShop for 40% off, and save data can be transferred to the full game if gamers choose to buy the full game.

What do you think about this? Is this something you’d like to see Nintendo of America do as well?