Another Pokémon Direct planned for Wednesday 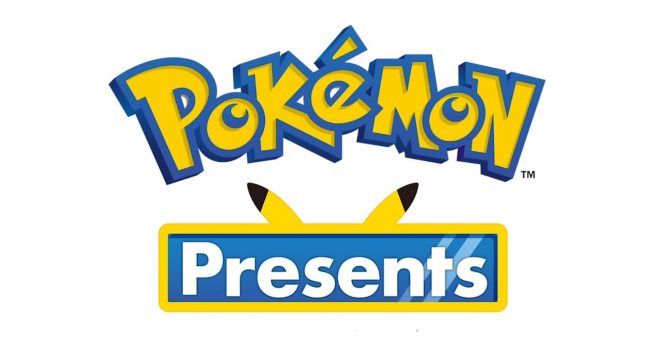 Last week saw the announcement of Pokémon Café Mix (which came out today) as well as New Pokémon Snap. During the presentation plushies of the starters from Pokémon Gold and Silver could be seen, leading many to assume that Pokémon Let’s Go remake games were on the horizon for the Nintendo Switch.

Pokémon Let’s Go Pikachu and Eevie, which were remakes of the original Red and Blue games, came out in 2018.

With no confirmed big games yet announced for the holidays from Nintendo, it’s widely assumed that this is what Nintendo has in store.

Check out the live stream below. The stream starts at 9:00am ET.