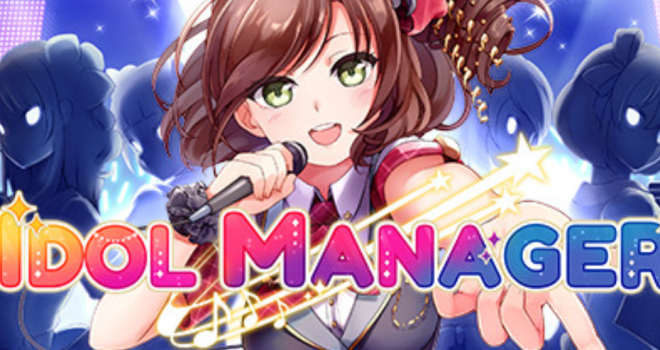 Your job will be to scout the next generation of Idols by holding auditions and then nurturing their potential. Through their training you will have to praise their achievements and reprimand their mistakes. In some cases you may even have to fire them.

Nurturing financially successful idols is not the only aim of the game however as each character has a unique way of life and emotions. You must keep an eye out on their rivalries, scandalous tabloid coverage and the occasional social media viral meltdown as you progress their careers.

Idol manager is currently in development with release planned for sometime in 2020 on PC. Following PC release a Nintendo Switch release is also under consideration.