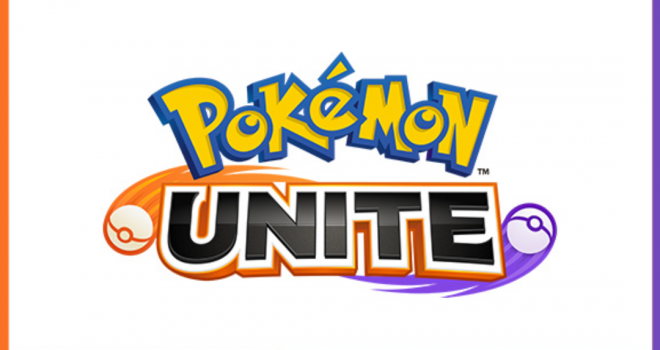 The Pokémon Company announced a new game this morning, which wasn’t what everyone was expecting.

The general consensus was that the announcement was going to be a Gold/Silver remake in the Let’s Go series. That want the case however.

Pokémon UNITE is a strategic team battle game being developed jointly by The Pokémon Company and Tencent Games’ TiMi Studios. Pokémon UNITE is planned as a cross-platform game for Nintendo Switch and mobile devices and will be free-to-start.

In this game, players face off against each other in 5-on-5 team battles. During battles, players will cooperate with teammates to catch wild Pokémon, level up and evolve their own Pokémon, and defeat opponents’ Pokémon while trying to earn more points than the opposing team within the allotted time.

Pokémon UNITE introduces a new kind of Pokémon battle—one that requires teamwork and strategy. It is simple and yet full of intricacies waiting to be unpacked. Be sure to check out the video on this page for the first footage of Pokémon UNITE’s gameplay.

No release date has been announced.

What do you think of the game? While it’s not what we were expecting, is it something you would play?