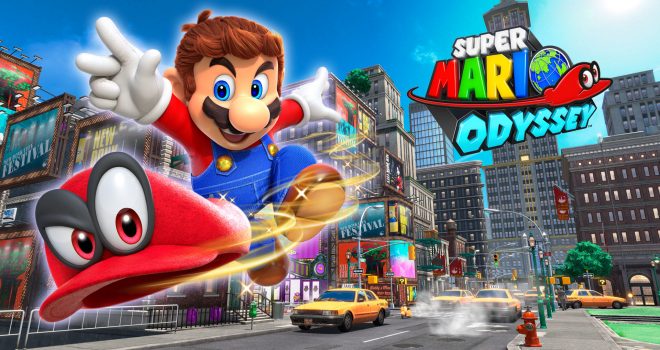 With the cancellation of E3 this year the annual big Nintendo Direct went with it. Nintendo announced Paper Mario: The Origami King in May, but the Big N’s plans for the back half of the year are largely unknown.

There have been some rumours and speculation that there may br some Mario remakes coming this year with 2020 being the 35th Anniversary of Super Mario. Nintendo hasn’t revealed anything yet.

Today Nintendo shared a random video of music from Super Mario Odyssey on their social media channels. With no context, could this be a hint that some Mario goodness is on the way? Is there a Nintendo Direct on the horizon?

The last mainline Mario entry was Odyssey which was released in 2017.

When hearing this track sample of "Fossil Falls" from the #SuperMarioOdyssey game, you can just feel adventure calling. Which piece is your favorite from the game? https://t.co/QuAvYqOBPG pic.twitter.com/vKeUn9FZTh