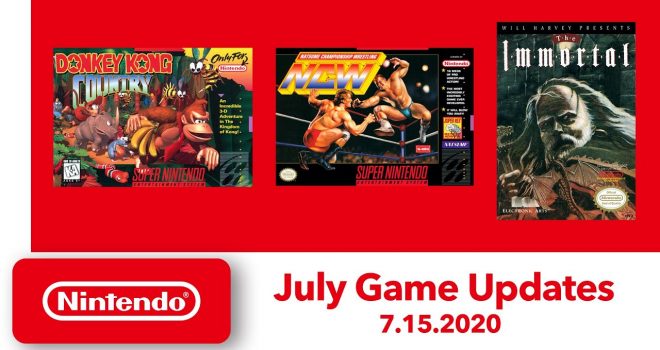 The Nintendo Switch Online service now offers access to 85 classic games that can all be enjoyed at no extra charge.

Here’s a full rundown of the games being added this month:

In Japan in addition to Donkey Kong Country (Super Donkey Kong in Japan) they are getting two different games. Japan Switch owners are getting the original Shin Megami Tensei, as well as Gun-Dec (released in the west as Vice: Project Doom).