Oniria Crimes debuts on Steam and shows its first trailer 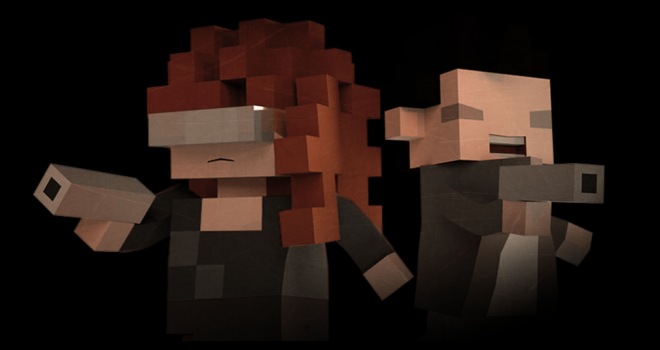 The plot of Oniria Crimes takes us to a dystopian future in which human beings have managed to colonize the sphere of dreams, which has allowed the construction of the first dream city, Palace of Desires, a changing megalopolis where the dreams of all humanity converge. Most dreamers have been grouped into guilds, and the biggest of them all, the Triple Star, has ruled the Palace of Desires since its founding under the iron fist of its leader, Tiberius.

The popularization of De La Llave method among humanity caused the massive arrival of dreamers to the Palace of Desires, who demanded a change in the management of the megalopolis, which has led to the first call for elections. And as if the situation were not tense enough, a series of mysterious crimes are about to break the already delicate balance of power between the different guilds.