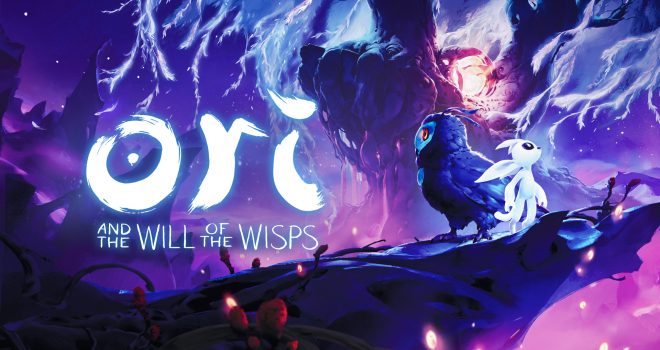 “No matter the genre, Nintendo Switch owners will find a game they are looking for from our creative development and publishing partners,” said Steve Singer, Nintendo of America’s Senior Vice President of Publisher and Developer Relations. “We appreciate the innovative experiences our partners continue delivering for Nintendo Switch, and are happy to share their latest games in these Nintendo Direct Mini: Partner Showcase videos.”