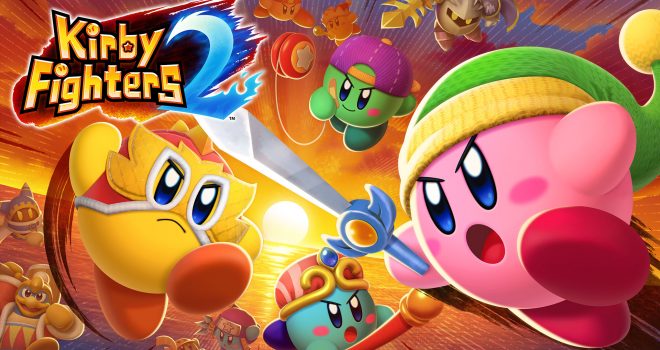 In a unexpected sportie surprise drop Wednesday night Nintendo sounded and released a surprise Kirby game in the Nintendo eShop.

Choose from a cast of Kirby’s most iconic copy abilities—including the brand-new Wrestler ability—and duke it out to be the last Kirby standing. Familiar friends and foes like Bandana Waddle Dee and King Dedede also make an appearance as playable characters in the Kirby Fighters 2 game, available exclusively for the Nintendo Switch system.