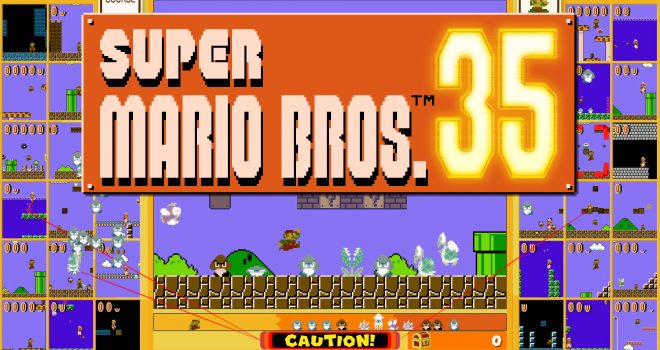 Rogue Company – Rogue Company is now free to play! The fate of the world is in your hands in this third-person, tactical-action shooter. Suit up as one of the elite agents of Rogue Company, each with their own individual set of skills, and save the day in a variety of different game modes.

Ys Origin – Enter the World of Ys and discover the epic Japanese action role-playing game. Following a devastating demonic invasion, the twin Goddesses use their magic to bring the inhabitants of legendary Ys safely into the sky. While the demons work to construct Devil’s Tower and reach the humans’ new abode, the Goddesses disappear. As a mighty warrior or a cunning mage, you must seek the Goddesses in Devil’s Tower. Your swordsmanship and spells will help you banish evil from the land of your ancestors.