Fortnite coming to Next Gen next week 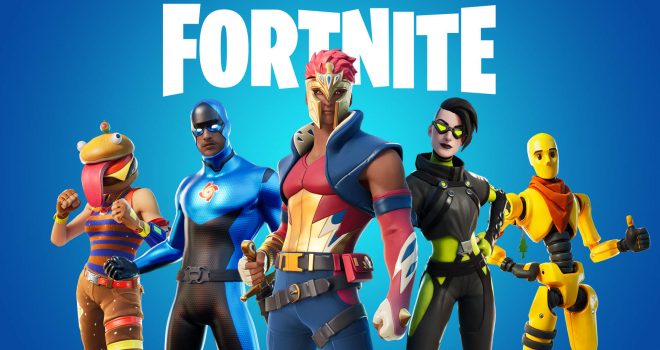 November 10th marks the arrival of not one but two brand-new Xbox consoles. On Xbox Series X|S Fortnite will be available on day one with several improvements. The PlayStation 5 will be launching November 12th or November 19th depending on your territory.

On both the Xbox Series X and PlayStation 5,
experience a more dynamic and interactive world with grass and trees responding to explosions, enhanced fluid simulations for smoke and liquid (cooler-looking smoke and liquid effects), and all-new Storm and cloud effects.

Loading performance has been significantly upgraded, not only improving texture loading but also helping you get into a match from game start-up much faster.

Experience Fortnite on Xbox like never before on Xbox Series X and PlayStation 5 with stunning 4K running at a smooth 60 FPS.

For some PS5 specific features, haptic feedback for the PS5 controller makes it feel like you’re holding the Suppressed SMG or Bolt-Action Sniper Rifle. In addition to general vibration support, we’ve integrated haptic trigger feedback for ranged weapons on the new DualSense controller.

Fortnite supports PS5’s Activities, starting with the ability to go straight into the Battle Royale Lobby with either Solo, Duos, or Squads selected. Once in the Lobby, choose to queue up for your selected mode!

Are you gearing up for next gen? Are you getting an Xbox or PlayStation?