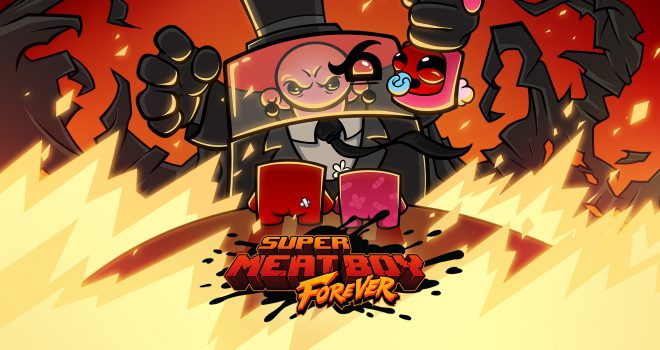 Experience the Enchanting World of Excillant – The BRAVELY DEFAULT II game launches for Nintendo Switch on Feb. 26, 2021, but you can begin playing a new final demo for the game today, available in Nintendo eShop. If you took the first demo for a spin, the BRAVELY DEFAULT II development team has incorporated player feedback from that experience in this new demo, which covers the first main chapter of the game and more closely represents the final BRAVELY DEFAULT II gameplay experience. Downloading the demo before the game’s launch will give you a taste of the vivid art and strategic gameplay you can expect from the game, and it will also earn you 100 My Nintendo Platinum Points!**