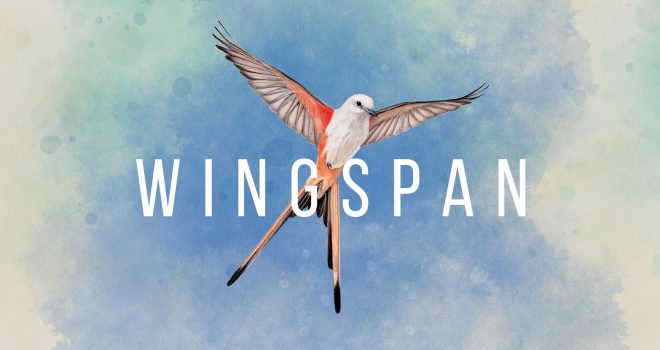 WINGSPAN – In this relaxing strategy card game, the goal is to discover and attract the best birds to a network of wildlife preserves. Many of the 170 unique birds have powers that echo real life: hawks will hunt, pelicans will fish and geese will form a flock. Featuring both single-player and multiplayer modes for up to five players, WINGSPAN is based on the award winning, competitive, medium-weight, card-driven, engine-building board game.

Sephiroth Descends To Battle in Super Smash Bros. Ultimate – Brace yourself for the arrival of the one-winged angel. Sephiroth, the fan-favorite villain from the FINAL FANTASY series, is descending from the heavens with his gleaming sword in hand to join the Super Smash Bros. Ultimate game as its newest playable DLC fighter. Challenger Pack 8 contains Sephiroth as a playable fighter, a new stage based on the Northern Cave setting and nine music tracks, including “One-Winged Angel.” Challenger Pack 8 is part of Fighters Pass Vol. 2, which can be purchased for $29.99 and also includes Min Min from the ARMS game, Steve & Alex from Minecraft and three more yet-to-be announced fighters as they release. Challenger Pack 8 can also be purchased separately for $5.99.