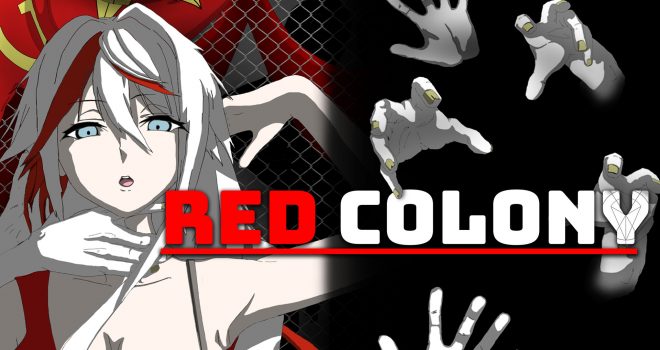 A new anime-esqe survivor horror game is coming to the Nintendo Switch next week.

Developed by Runic Codes, Red Colony was released on Nintendo Switch in Japan last week and will see a release in North America and Europe in January 18th. The game is also coming to Steam.

After a mad scientist experiments with all kinds of DNA, a deadly virus infects his staff and turns them into blood-thirsty zombies. Maria is a researcher trapped in the turmoil who desperately searches for her daughter before it is too late. The secrets she finds during her escape from the colony will make her fight a stronger enemy than the wicked virus… Despair.

Red Colony is a 2D side-scrolling horror action game filled with puzzles, scare scenes and little ammo. The game had anime style graphics featuring an attractive female cast. It will have environmental and realistic sound for a more terrifying experience.

Red Colony will be released on Nintendo Switch in North America and Europe in January 18th.