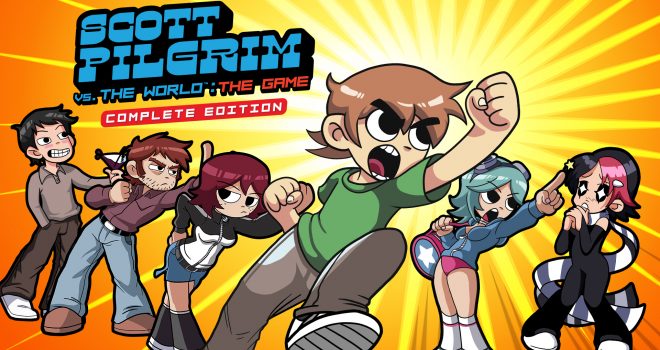 Red Colony – The Red Colony should have saved humanity, not end it… After a mad scientist experiments with all kinds of DNA, a deadly virus infects his staff and turns them into blood-thirsty zombies. Maria is a researcher trapped in the turmoil who desperately searches for her daughter before it is too late. The secrets she finds during her escape from the colony will make her fight a stronger enemy than the wicked virus… Despair.