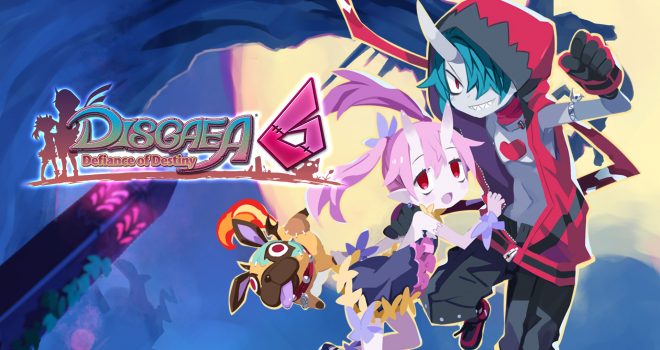 NIS America has unveiled a new trailer for Disgaea 6: Defiance of Destiny, dedicated to its combat system. Challenging the Divine Deathtructor is no easy task! Thanks to this video, learn the basics of combat and discover new features such as “The Hellish Assembly” or “The World of Objects”.

Disgaea 6: Defiance of Destiny will be released in the summer of 2021 for Nintendo Switch. New features such as Ultra-Reincarnation, 3D models (a first for the series), as well as adjustable gameplay configurations, make this new opus the perfect episode for Disgaea fans, but also for new players.

A new feature for Disgaea 6, which is being implemented to help with casual players, includes battle speed options. You can now play the battles at 2x, 4x, or 8x speed. Not only that but you can also auto play battles., shock Will make grinding easier.

Really all games should have this.

Disgaea 6: Defiance of Destiny will be released in the summer of 2021 for Nintendo Switch.