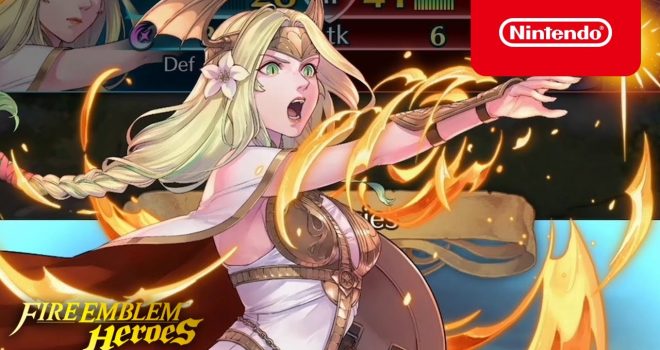 Take a watch at the video below.