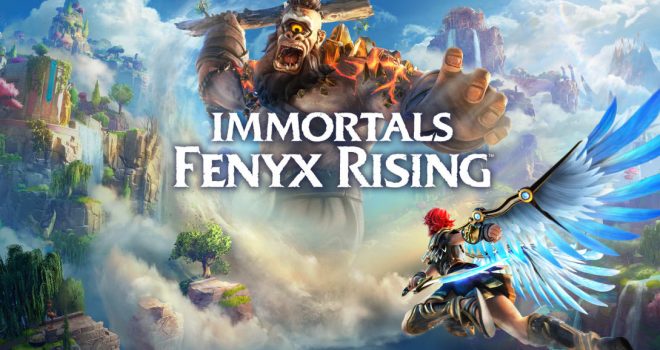 Asdivine Cross – Bear the fate of light and shadow to save Asdivine in a grand fantasy RPG! Harvey, an outlaw of little importance, gets himself trapped deep in his kingdom’s dungeons. While imprisoned he befriends a mysterious woman who claims to be the princess of the lands. Together the two begin an escape that spans far beyond jail bars. As both friends and enemies begin to surface, Harvey realizes that the world of Asdivine is anything but at peace. Between threats of war and angry Deities, Harvey and friends begin a series of quests that will determine the very fate of Asdivine…

Little Mouse’s Encyclopedia – Explore the incredible world of nature with a charming little mouse. Beautiful, hand-painted graphics and an interesting collection of facts will awaken the explorer’s soul in everyone. – Available April 23

While Aerial_Knight’s Never Yield slides onto Nintendo Switch on May 19, a demo is available in Nintendo eShop now. This is not your typical “runner” game! Run, jump, slide and dash through a futuristic Tokyo-styled Detroit to a head-bopping soundtrack as the protagonist Wally to save what’s left of the future.