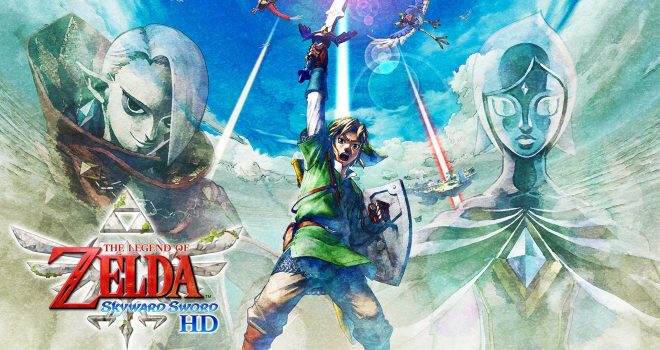 Songs for a Hero: Definitive Edition – Join an unlikely hero as he sings his way through a strange world full of floating platforms, bright and colorful enemies, and many other inexplicable phenomena in an adventure unlike anything you have ever heard! This humorous platformer features a fully dynamic soundtrack that reacts to your every input, meaning that the hero will always sing and crack jokes about whatever is happening to him, whenever it happens. Songs for a Hero: Definitive Edition is an old-school, sung-through videogame extravaganza!

Cris Tales – Experience the past, present and future simultaneously in this gorgeous, indie love letter to classic JRPGs. To stop the Time Empress and rewrite the future of the land, embark on a harrowing journey across the kingdoms, recruiting powerful allies to aid in the fight. Master their abilities and Crisbell’s unique Time Magic to overcome mighty foes. Peer into the past, act in the present and watch as your choices dynamically change the future. Pre-order Cris Tales today and get ready for the game’s launch on July 20.

Labyrinth City: Pierre the Maze Detective – From the award-winning studio behind Homo Machina and Californium, Labyrinth City: Pierre the Maze Detective is a one-of-a-kind, revolutionary puzzle game. Playing as detective Pierre, you must find your way and solve puzzles to retrieve the magical stone stolen by the nefarious Mr. X. You’ll meet adorable and hilarious characters, travel through works of art and interact with a world that was previously only available on paper!