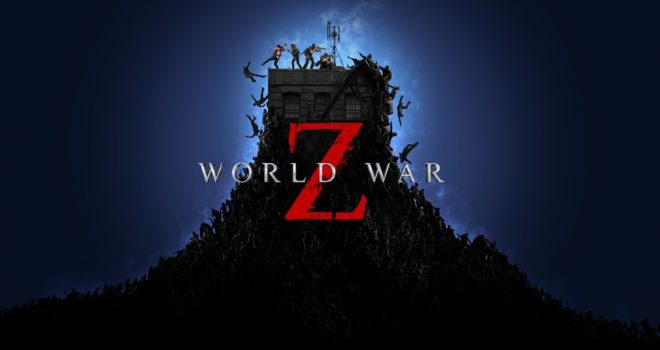 Battle for humanity’s survival against the relentless forces of the undead apocalypse alone or with friends across multiple game modes. World War Z is available to pre-order today on Nintendo Switch digitally and at major retailers for $39.99 USD. World War Z – Deluxe Edition features a bounty of bonus weapons and skins and is also available for digital pre-order at $49.99 USD.

Powered by Saber’s dynamic Swarm Engine™, World War Z on Nintendo Switch delivers a thrilling, fast-paced action experience featuring four co-op story campaign episodes around the world in New York, Moscow, Jerusalem and Tokyo. Battle hundreds of bloodthirsty zombies at a time on your own or as a squad of up to four players with seven unique classes and an arsenal of deadly weapons, explosives, turrets and traps.

World War Z is available now on PC, PlayStation 4 and Xbox One.