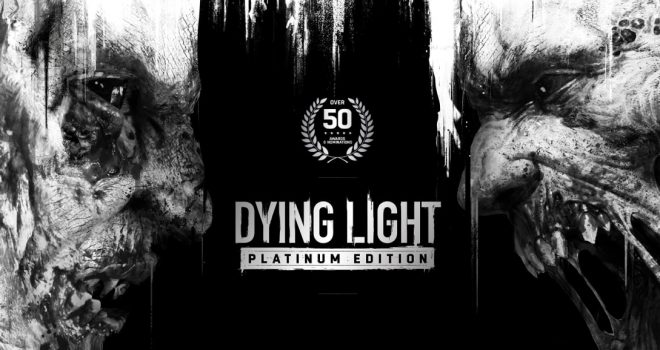 Dying Light: Platinum Edition – Now you can enjoy Dying Light to the fullest with the richest version of the acclaimed, open-world, zombie survival game! Containing four pieces of DLC and 17 skin bundles, Dying Light: Platinum Edition brings together everything you need to explore all the post-apocalyptic world has to offer. Rove an infected world where only the strongest will make it. Master your combat skills to fight monsters of all kinds, both human and the undead. Parkour across roofs, craft weapons and help other survivors while you’re confronting your own nightmares. Drive across Harran as you spread carnage in your buggy, face and survive Bozak’s trials, explore new quarantine zones, and enjoy plenty of new skins and weapons! Dying Light: Platinum Edition will be available on Oct. 19.

The Jackbox Party Pack 8 – The eighth installment of the beloved Jackbox Party Pack franchise is here. Five hilarious new games will energize your next game night, holiday party or video call. No extra controllers needed – players use their phones or tablets to play along. Got a bigger group? Play with up to 10 players and up to 10,000 audience members.

The Good Life – Having accepted a request from The Morning Bell newspaper to “uncover the mystery of a small English town,” Naomi Hayward finds herself in Rainy Woods, far from her home in New York. Upon beginning her investigation, Naomi – camera in hand – soon discovers an inexplicable phenomenon in which the townspeople transform into cats and dogs as night falls. Then, just as she’s looking into that mystery, a murder occurs… Join her as she attempts to reveal the truth about Rainy Woods. The Good Life will be available on Oct. 15.

Subnautica + Subnautica: Below Zero – Combining the award-winning game Subnautica with its sequel, Subnautica: Below Zero, this Nintendo Switch exclusive allows players to fully immerse themselves in the full mystery surrounding the water world of planet 4546B. Craft equipment, pilot submarines and out-smart wildlife to explore lush coral reefs, volcanoes and cave systems – all while trying to survive in both hostile water zones and frozen terrain.