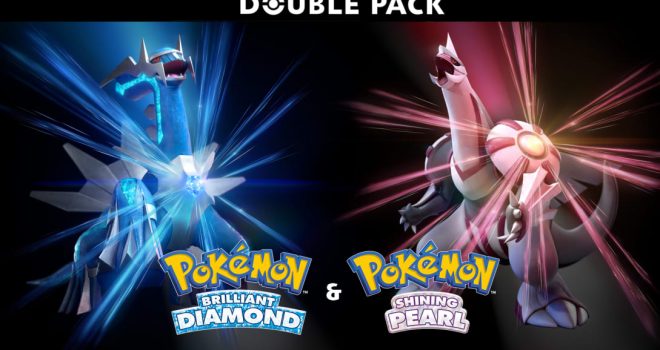 Hextech Mayhem: A League of Legends Story – In this fast-paced rhythm runner, every action has an explosive reaction and no amount of mayhem is too much. Take on the role of yordle and Hexplosives expert Ziggs as you rampage through the neighborhoods of Piltover. Bomb, bounce and bop to the beat of the music to avoid obstacles, disarm enemies and light fuses to achieve maximum chaos. Cause musical mayhem while outrunning no-fun-allowed Heimerdinger in your quest to build the greatest bomb the world has ever seen! Leave no fuse unlit in Hextech Mayhem: A League of Legends Story.

Death’s Door – Reaping souls of the dead and punching a clock might get monotonous, but it’s honest work for a Crow. The job gets lively when your assigned soul is stolen, and you must track down a desperate thief to a realm untouched by death – where creatures grow far past their expiry and overflow with greed and power. Use melee weapons, arrows and magic to overcome a fantastic array of beasts and demigods. Experience a somber yet darkly comedic tale, uncovering the truths behind the flow of souls, the role of the Crows and the origin of the Doors. Death’s Door will be available on Nov. 23.