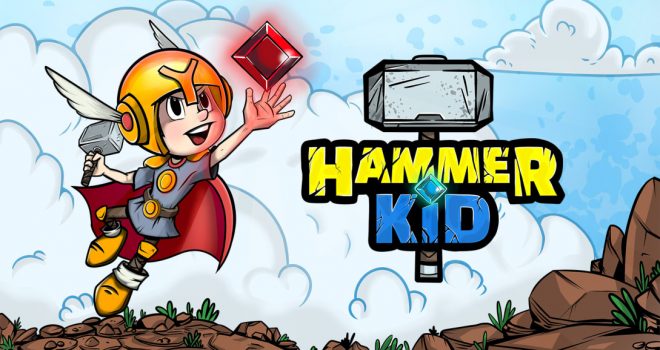 Asylum Square Interactive is bringing the action-platformer Hammer Kid to the Nintendo Switch and Steam. The game is being released for Nintendo Switch on January 22nd and will hit Steam in March.

A charming pixel art adventure reminiscent of the good old 16-bit era.
The terrible “Szymon Spitfire” sends his armada of monsters to the small village of “Vivid Island”. Of all things, a little boy, armed only with a hammer, is the only one brave enough to stand up to the evil.

Use the power of your hammer as you travel to four mystical lands. In 40 huge levels you will encounter dozens of enemies and dangerous bosses.

Oh, and did I mention the really great soundtrack, inspired by the glorious sound of the 8- and 16-bit console era?

The retro game you’ve been waiting for. Are you ready for a fantastic adventure?

Hammer Kid will retail for $13.29 CAD in the Nintendo eShop when it releases, but is on pre-sale for $0.99 CAD right now. The game is also coming to Steam in March. 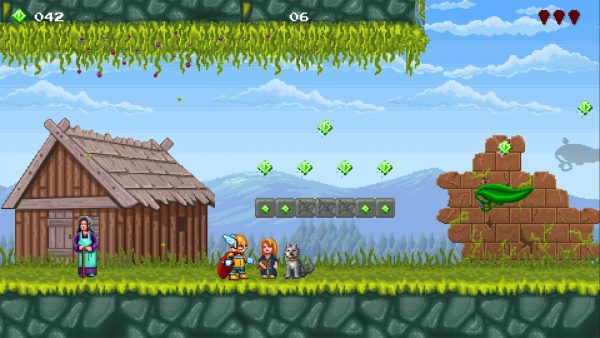 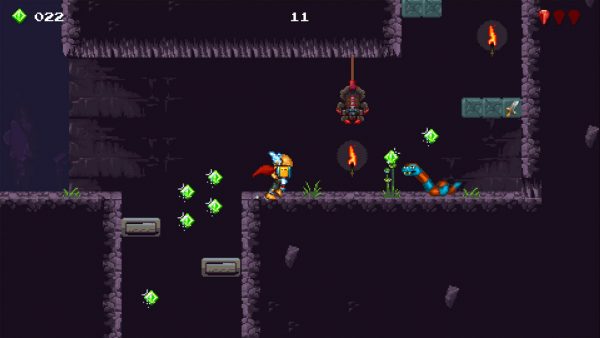 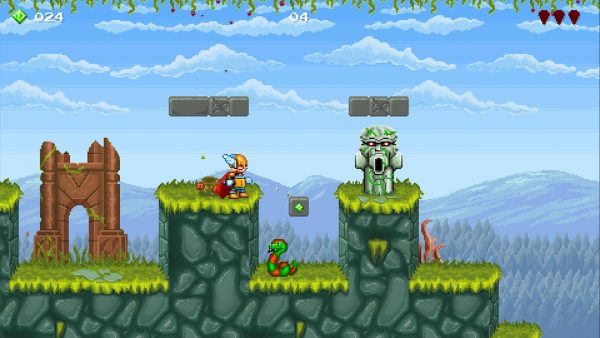