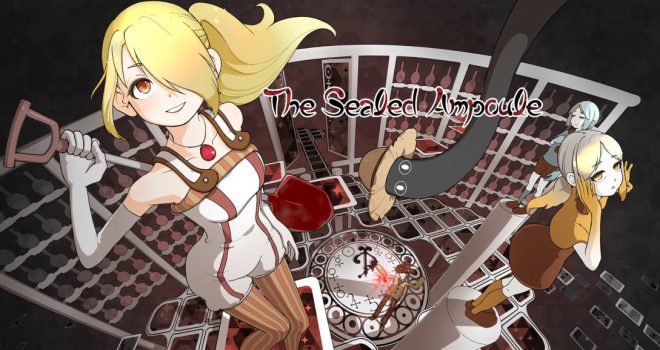 PLAYISM has announced their latest game release developed by Indie game development team CAVYHOUSE. This Dungeon Agriculturalization Rogue-lite Clicker game titled The Sealed Ampoule will release on Nintendo Switch, PS4, Xbox One on February 3rd. You can pre-order the game now on the Nintendo eshop and the Microsoft Store at a 10% launch discount.

By continuously exploring deeper and deeper into the dungeon, you can remake (agriculturalize) your dungeon, increasing your strategic efficiency and gradually transforming it into a bountiful and profitable farm in this extremely unique and original Rogue-like game combining elements of dungeon exploration and clicker-style gameplay.

▼ Story
There once was a novice alchemist named Irene.
Having recently lost her beloved mother, she decided to start her own business as a way to help take her mind off of her grief and become more independent.
One day, she found a cheap secondhand dungeon for sale in an online alchemist shop called “Mercuri”, and bought it immediately.
However, if a deal seems too good to be true, well…
The dungeon turned out to be full of strange enemies, which Irene must defeat before gathering items for her alchemy practices.
Upon finally reaching the deeper depths of the dungeon, exhausted, she encounters a doll-like set of twins and the mysterious dead body of an unknown man.
This is where Irene’s dodgy dungeon murder mystery begins…

During the preparation phase, you can develop and expand your dungeon or acquire new skills for Irene. Learning new skills will allow you to dive deeper into the dungeon and fight against tougher enemies and bosses.

▼ Dungeon Agriculturalization
There are two distinct “levels” for each dungeon floor: Farm level and Magic level.

Ultimately, if you manage to maximize both levels for a particular floor, you can then agriculturalize it. Once agriculturalized, the floor becomes a veritable paradise, providing large amounts of items and free of any enemies.

▼ Various Skills
There are over 100 types of skills, such as Attack, Heal, Enchant, Item Management, etc. Each player can develop their own unique play style based on how they manage and combine their various skills.

Prepare yourself well, go out and explore the dungeon, and level up both your character and your dungeon…

It’s an all-new type of Rogue-like exploration and adventure!

The Sealed Ampoule will retail for $26.59 CAD in the Nintendo eShop but has a 10% off presale. 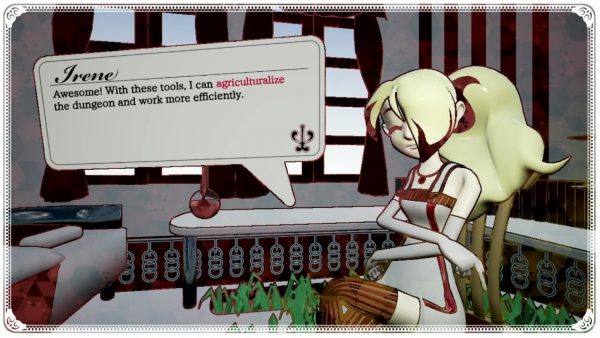 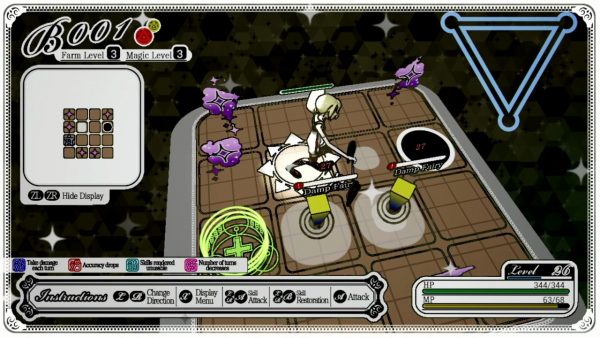 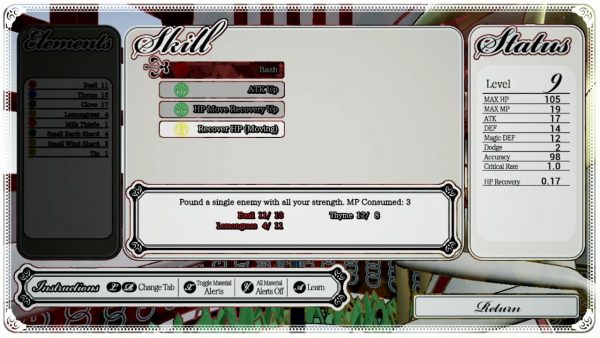