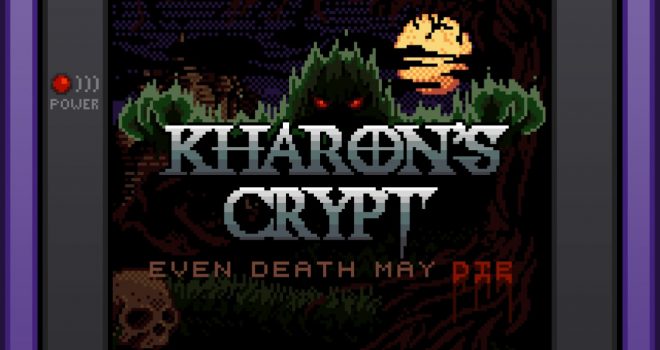 Hebi Lee is bringing action RPG to the Nintendo Switch. Kharon’s Crypt – Even Death May Die is coming to the Switch on February 1st.

Kharon’s Crypt is an eerie non-linear dungeon crawler game full of puzzles, riddles and deadly challenges, and graphics designed to follow the aesthetics of the good old classics games. In Kharon’s Crypt, you’ll be playing as Kharon (a being thought to be death itself) in his mission to escape from the crypt where he had been sealed by a deranged king that wanted to elude death.

As Kharon, your abilities are flying, going through physical objects, and stun your enemies. To defeat your opponents and escape from the crypt, you’ll need to steal the bodies of your enemies by possessing them. You’ll be able to fly in a bat’s body, fight from inside a skeleton, or even use a mimic’s abilities to help yourself hide.

Do you have what it takes to escape from the crypt and compel the Deranged King to meet his fate?

Kharon’s Crypt – Even Death May Die looks inspired by classic Game Boy Colour games and has a cool aesthetic similar to the GBA Zelda games.

The game launched in the Nintendo eShop on February 1st and will retail for $17.25 CAD. 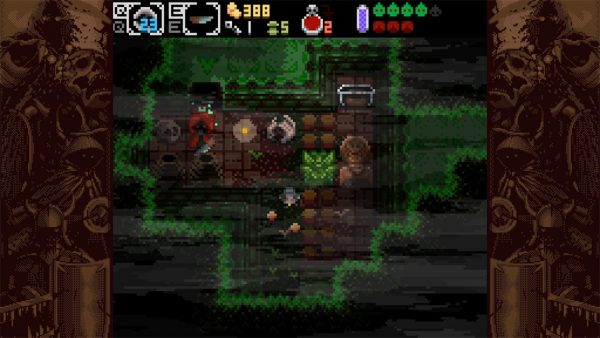 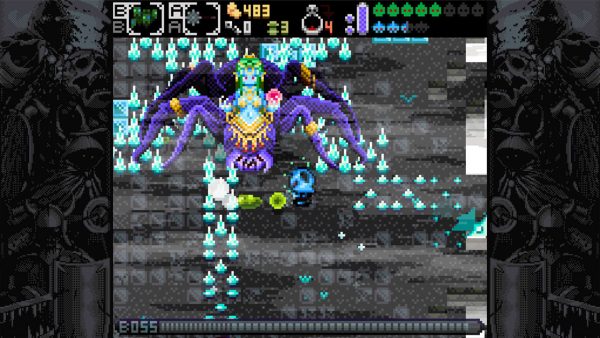 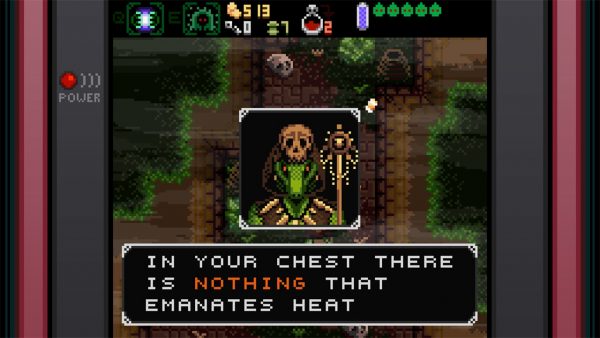