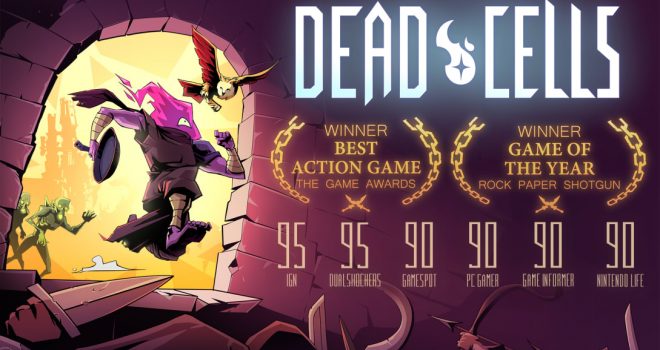 ASTRONEER – ASTRONEER is set during the 25th century Intergalactic Age of Discovery, where Astroneers explore the frontiers of outer space, risking their lives in harsh environments to unearth rare discoveries and unlock the mysteries of the universe. On this adventure, players can work together to build custom bases above or below ground, create vehicles to explore a vast solar system and use terrain to create anything they can imagine. A player’s creativity and ingenuity are the key to seeking out and thriving while on exciting planetary adventures!