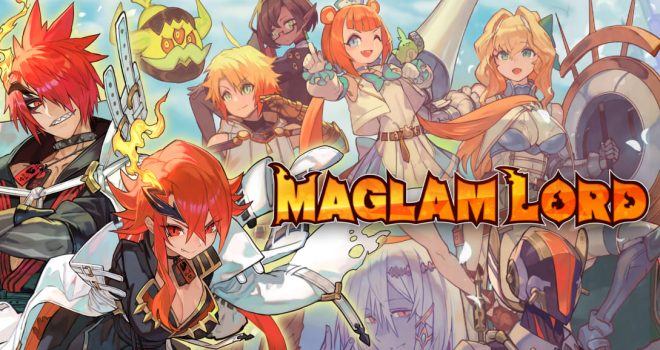 Fast and furious gameplay for intense battles. Square off against powerful beasts in fast-paced battles as you try to regain your power. Fill the DG gauge to unleash the Demon Lord of Swords’ ultimate attacks for a wider variety of combat strategies.

Embark on an epic adventure to awaken your full power! Enter the fantasy world of Eusdeal and play as a male or female Killizzerk, the Demon Lord of Swords who, after losing their power, is the last of the Demon Lords. Explore the world in a bid to bring your species from the brink of extinction.

Craft hundreds of weapons and customise them. Craft magical weapons and upgrade them to complement your playstyle! Customising grants numerous benefits in battle. Increased attack power, new sound effects and even personality can be modified with the right materials!

Build relationships and find love among a wonderful cast of characters. Only by seeking a hand in marriage can you avoid the extinction of your kind! Characters you meet will be able to wield your power in battle! Befriend them, and even take them on dates to regain your former power!

Stunning production values
Brought to you by D3PUBLISHER, developer FELISTELLA, and writer Kei Miyakozuki of ‘Summon Night’ fame, as well as stunning character design and illustration by lack who designed “Okada Izo” in the game ‘Fate Grand Order’!

The game will retail for $53.19 CAD in the Nintendo eShop when it releases. 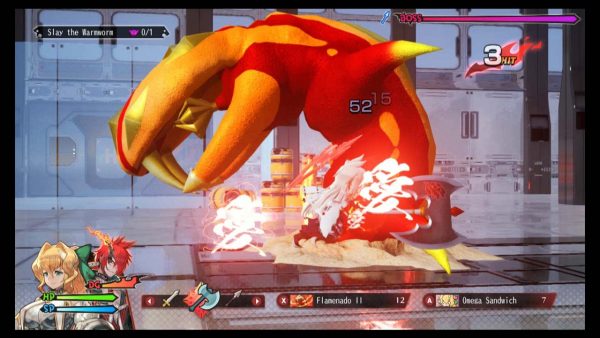 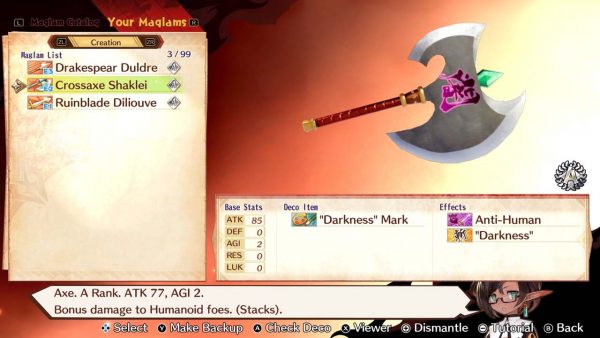 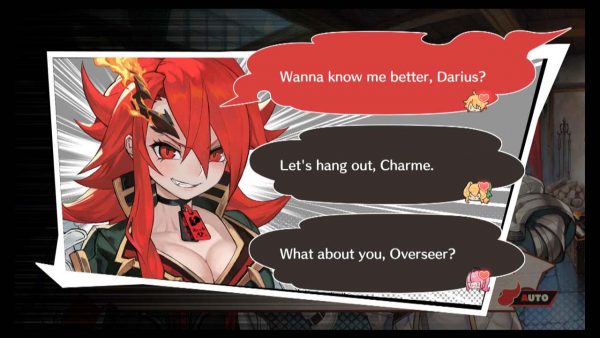