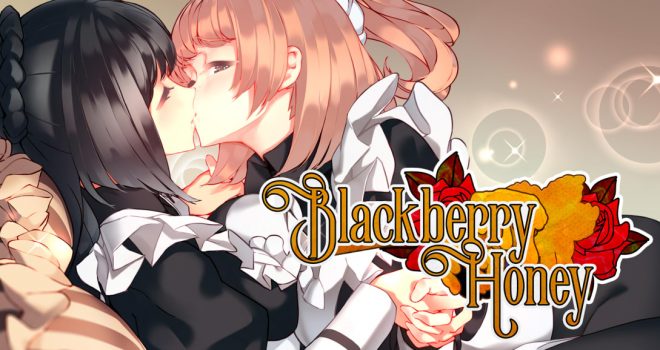 Ratalaika Games is bringing another visual novel to the Nintendo Switch. Being billed as a cute lesbian love story, Blackberry Honey is coming to the Switch on February 10th.

An inspiring kinetic novel full of frilly dresses and romance!

Lorina Waugh is forced to toil for fourteen hours a day as a maid for the Lennard family, and she struggles with overwork and being bullied by the senior maids.

One of the only maids who speaks kindly to Lorina is the mysterious Taohua. Her aloof, almost cat-like personality, coupled with her peculiar appearance, have inspired rumours that she might be a witch.

Lorina knows she should keep her distance from Taohua, and she wants to most desperately… but maybe there’s a pinch of truth to all the rumours, because she soon finds herself under the woman’s spell!

The Nintendo Switch release is rated T with language as the only modifier. The Steam release has an adult patch though, so there’s a small chance that the game might be a little bit lewd.

BlackBerry Honey will retail for $17.28 CAD in the Nintendo eShop it releases on February 10th. 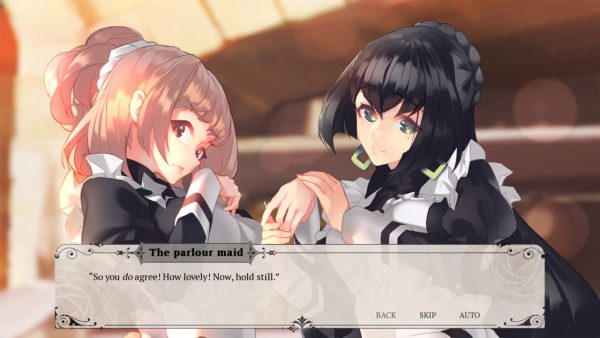 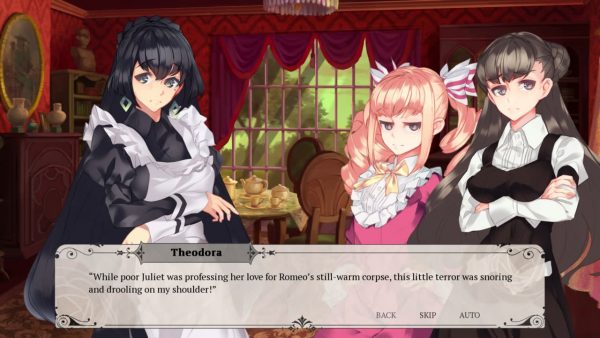 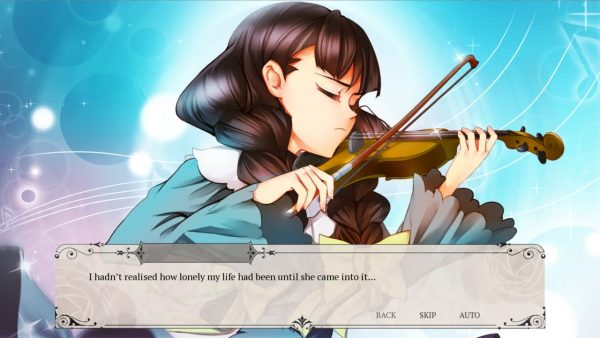