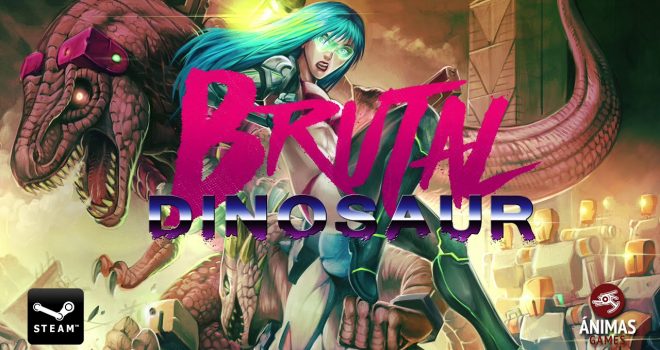 RedDeer.games is publishing a shooter / beat-em up game to Nintendo Switch, Xbox One, and z Xbox Series X|S. Developed by Animas Games, Brutal Dinosaur is on the way, though no release date has been announced.

Brutal Dinosaur is a game that mixes two styles of games, beat em up and shooter in a unique way.

The game was released on Steam in March 2021. 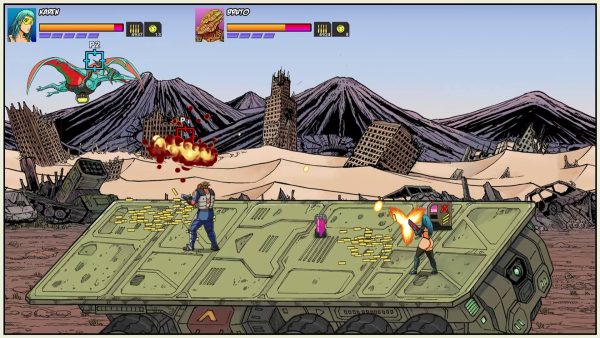 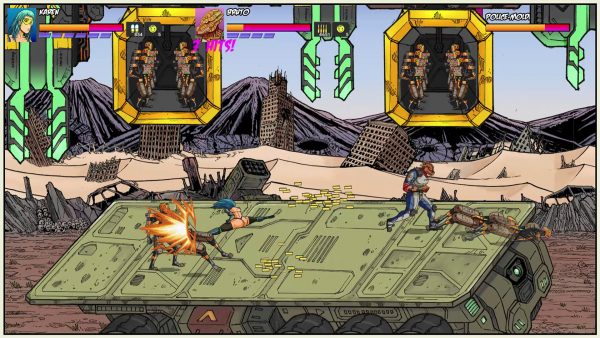