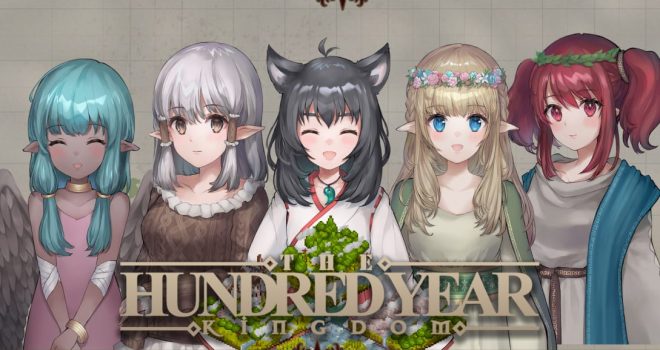 Chorus Worldwide Games is bringing the strategy board game The Hundred Year Kingdom to the Nintendo Switch next month. The game, developed by kaeru-san games, is being released for Nintendo Switch on February 3rd.

Welcome to an untouched new world. Only you—the Creator—and a mythical young goddess who calls herself an oracle exist here.

Share times of laughter, tears, and joy as you combine your skills and powers to guide the emergence of a brand new civilization.

What will your world be like after a century of growth? That’s up to you!

[Key Features]
Develop a civilization from the ground up over 100 years in this simple turn-based simulation.

Construct buildings and cultivate land to create and nurture a civilization with the help of a mythical young goddess who calls herself an oracle.

Your world will be free of complicating elements like diplomacy, war, and calamities. Rest assured, barbarians won’t invade and Gandhi won’t launch a nuclear attack on your beautiful world!

How you care for your civilization is up to you.

The Hundred Year Kingdom lets you build and care for a civilization in a world of your own making. Set up and reshape your world with realms covered in mountains, vast seas, thick savanna, or whatever you like!

The Hundred Year Kingdom Will retail for $17.28 in the Nintendo eShop when it releases on February 3rd. The game will also be released on Steam. 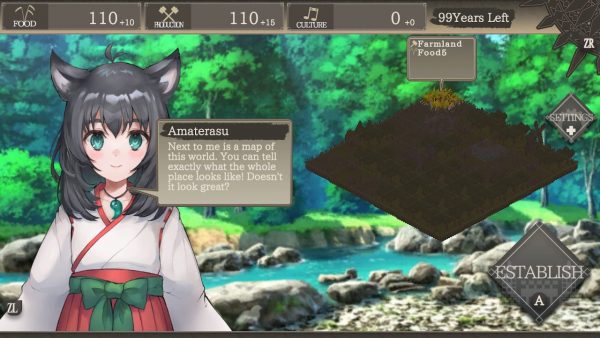 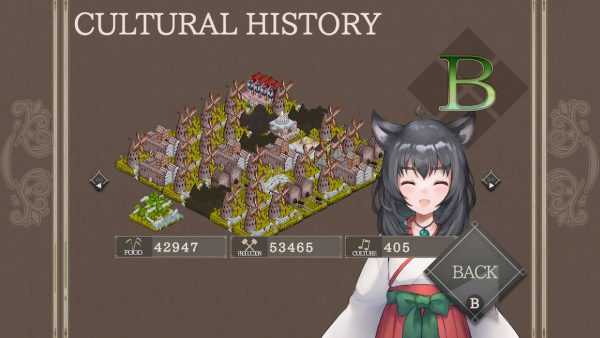 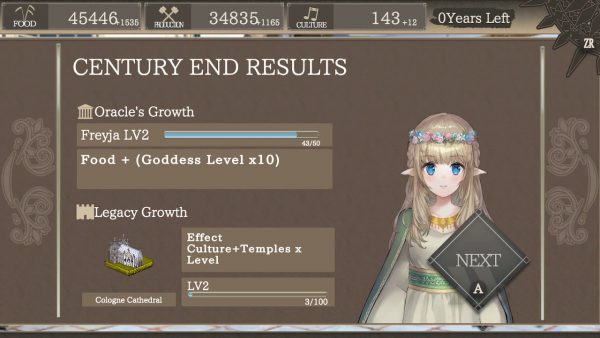