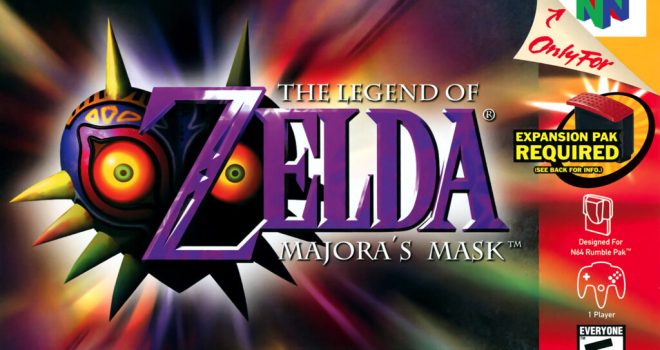 It’s a race to stop the moon and save the world! Upon landing in the mystical world of Termina, Link must embark on an urgent quest to solve the mystery of the moon, save the world from destruction, and find his way back to the peaceful land of Hyrule in just three days! Use the Ocarina’s power to manipulate time, and plan your schedule as you solve mind-boggling puzzles and dungeons! 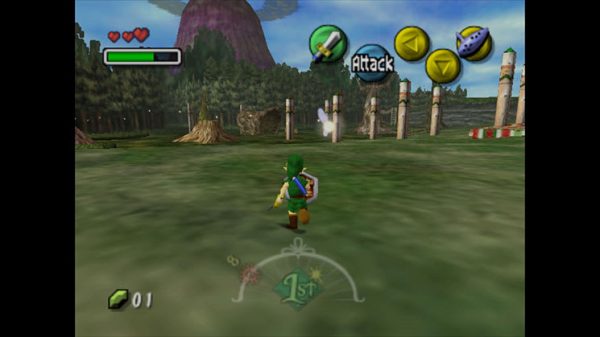 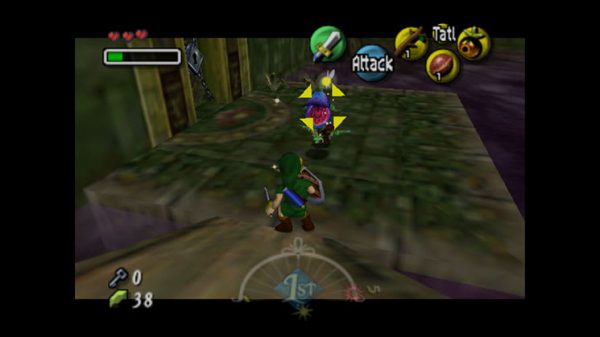