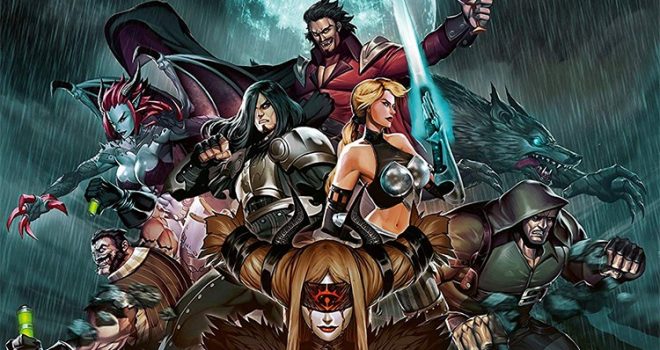 For this expanded release, story mode content has been revised, and new endings have been added to arcade mode. The already released Xbox One version of the game will also receive this content as a free update. With so many new platforms on the horizon, cross-play online multiplayer will soon be made available across all versions of Omen of Sorrow.

Powered by Unreal Engine 4, Omen of Sorrow’s 2.5D brawling spans a multitude of detailed locations with handcrafted animations and cinematic finishers, all set to a masterful soundtrack by composer Francisco Cerda.

In a hidden underworld ruled by creatures of the night, a new terror has awakened! Omen of Sorrow brings monsters of horror, literature and mythology together for a fighting game experience unlike any other. Inspired by numerous arcade classics but offering its own unique innovations and mature aesthetics, Omen of Sorrow positively bleeds style! Featuring a roster inspired by such icons as Frankenstein’s monster and Egyptian high priest Imhotep, this traditional 4-button fighting game rewards or punishes players based on how aggressive their playstyle is, putting a skill-centric spin on combat while keeping the experience accessible to newcomers.

Physical editions for Nintendo Switch and PS5 have also been revealed and will be available for pre-order from online retail partner Playasia at 11:00pm Hong Kong (10:00am ET / 3:00pm UK) on Thursday, February 24, 2022. Only 2000 Limited Editions will be produced for Nintendo Switch and 1000 for PS5, including the game, printed manual, soundtrack CD and numbered certificate in a collector’s art box. Standard copies are open pre-order.

Omen of Sorrow retails for $25.99 CAD on Xbox One. No pricehad been set yet for the Switch, PlayStation 5, or Steam versions. The limited physical editions are expected to ship in June 2022. 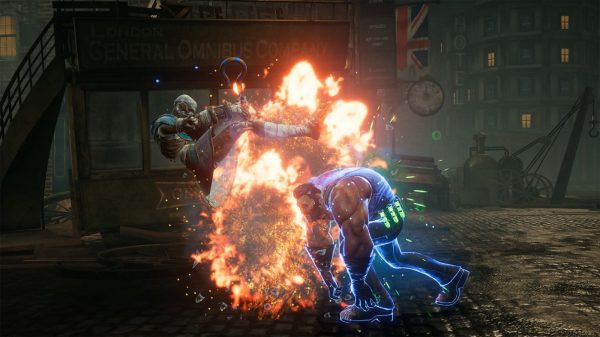 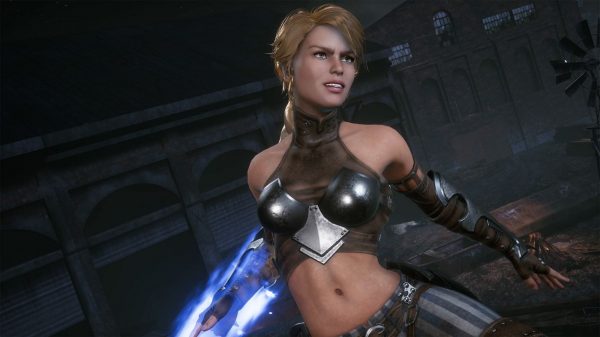 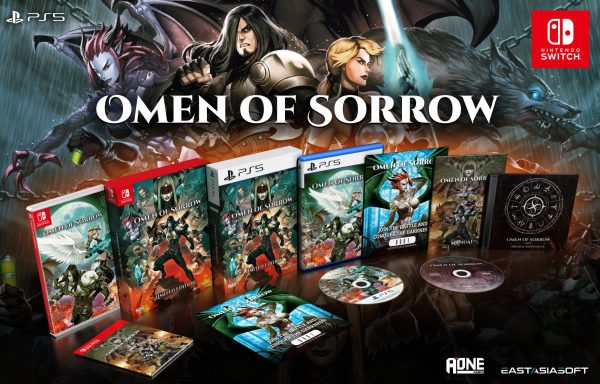