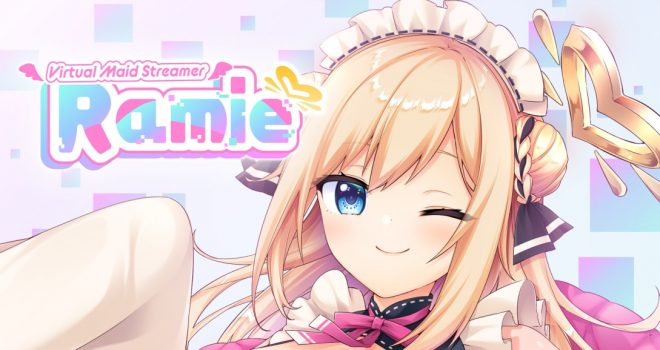 It all started when the protagonist randomly came across a video of the newly debuted maid Vtuber “Ramie Amatsuka.” Our lonely hero was tired of his job and lost his lust for life, his only comfort being Ramie Amatsuka’s live streams.

At first, she was just an illustration. However, through the wonders of technology, she started to be able to truly come to life.

Even though it was through the screen, just by watching her channel grow and how enthusiasticaly she chatted with her audience, he felt his spirits lift.
One day, Ramie Amatsuka, a former citizen of the virtual world, appeared in front of the protagonist by jumping through the screen…

“Spend time with the cheerful maid Vtuber who wants to take care of you. Your fun and raunchy room-sharing life begins now!”

The game was released on Steam earlier in January and was released in Japan in December. The game has an R18 patch for the Steam release and has an M rating on Switch. 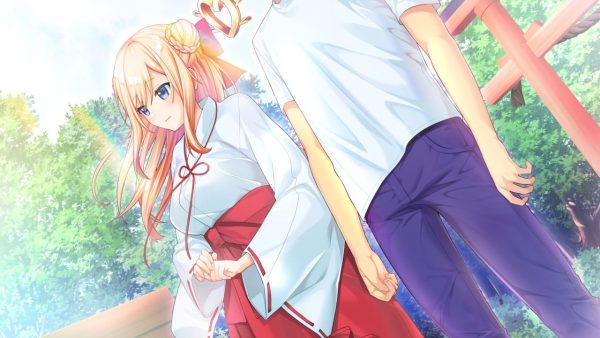 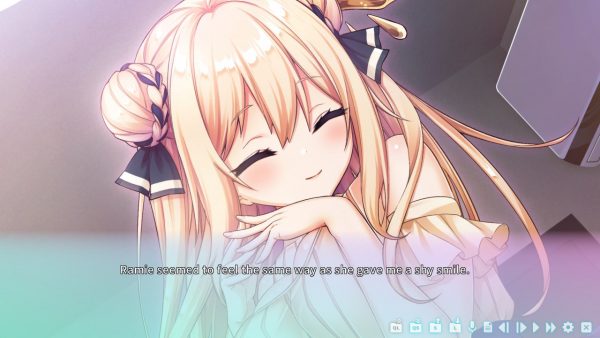 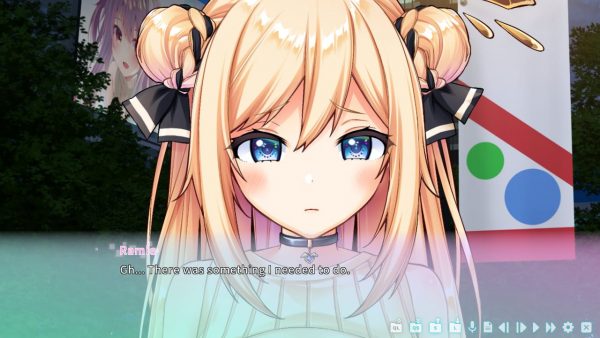 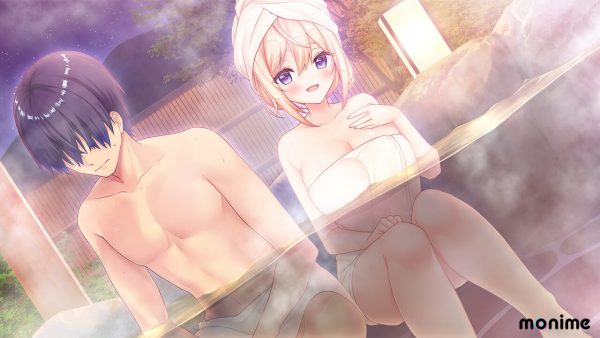