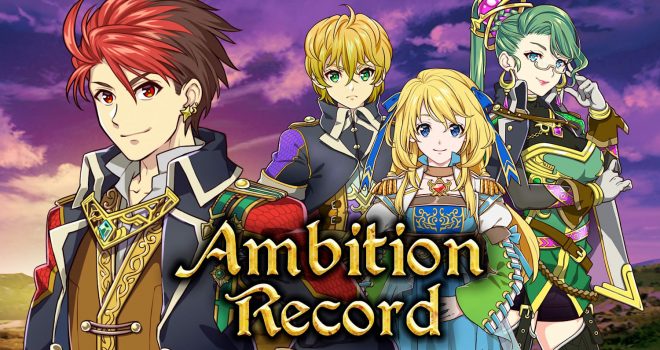 Kemco is bringing their next RPG to the Nintendo Switch. Ambition Record is coming to the Switch, as well as PS4 and PS5, on March 3rd.

The count who rules the northern part of the kingdom has used forbidden, secret arts, and raised the flag of rebellion against his king.

Rafael takes up his sword on the orders of the king, to suppress the revolt. But then, the chancellor, who should be at the core of the king’s court, starts to act in an incomprehensible way. Beliefs and ambition clash fiercely in the unexpected twists and turns of battle!

Fortify characters with the power of the dragons to fight turn-based battles! Create your own party by exploiting the job change system and customizing weapons and armor as you like!

Ambition Record comes with in-app purchases on the Switch. While the nature of the DLC on Stitch isn’t clear, the Steam version of the game includes three paid DLC packs. They include 3x EXP boost, double damage, and no encounters.

The game was released on Steam and Xbox in February 4th, 2022 as well on iOS and Android in September 2019. Ambition Record will retail for $20.99 CAD in the Nintendo eShop it releases on March 3rd. 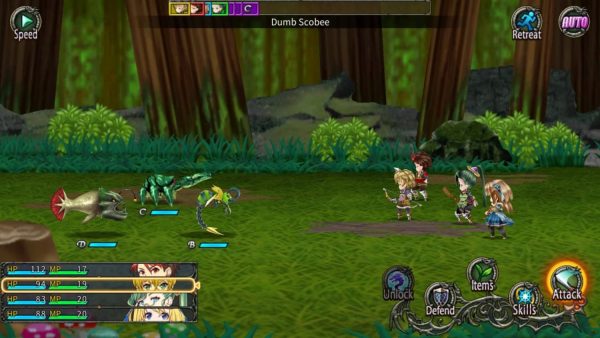 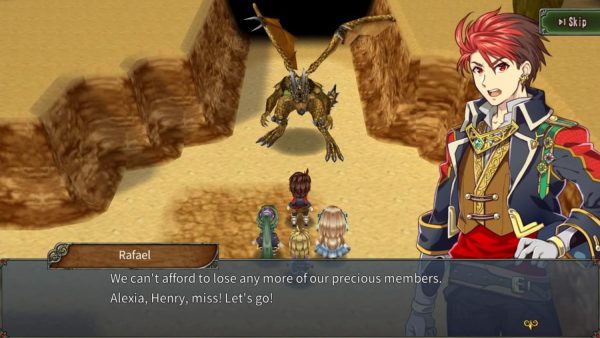 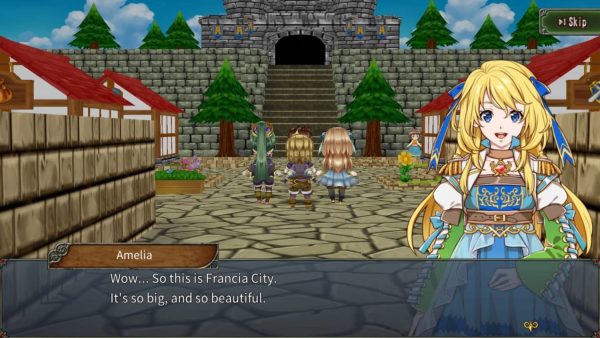