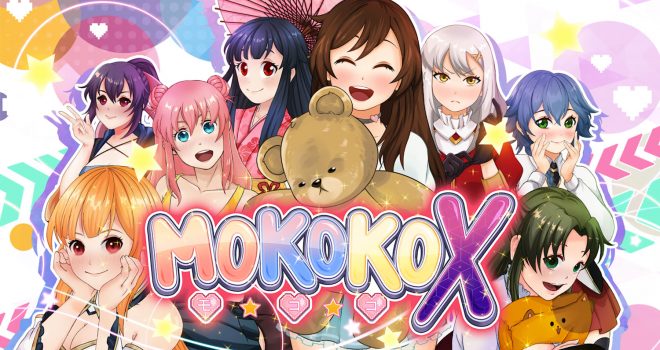 Naisu is bringing Mokoko X to the Nintendo Switch on April 7th. The game is also being released on Steam.

Mokoko X was inspired from the arcade games from 1980s and 1990s, a popular gaming style back in the time. Mokoko X looks to resurrect the soul of the arcade genre while adding a modern touch. There are 32 levels in Mokoko X; each level has its own unique boss and minions. The main goal is assisting the girls that need help from the weird bosses. This is sometimes passing a mobile game level, sometimes helping out with the insects in the kitchen.

Mokoko X will retail for $11.49 when it arrives in the Nintendo eShop on April 7th. The game is also being released on Steam and will retail for $9.99 on Steam. The Steam version will also have a free NSFW patch for the game. 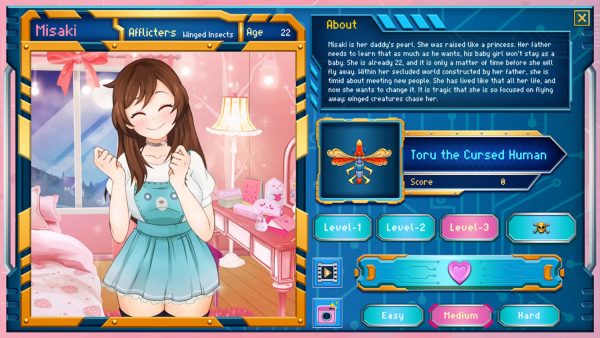 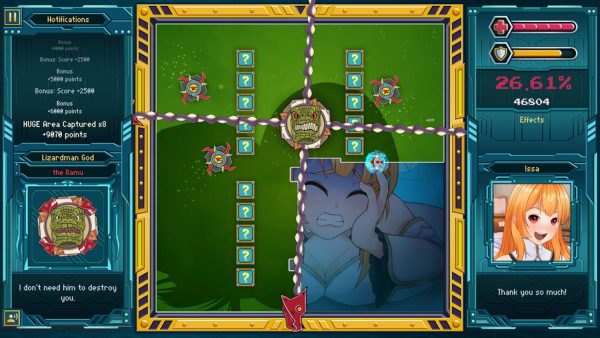 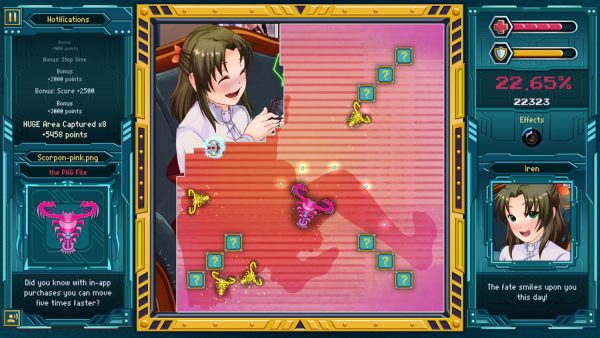