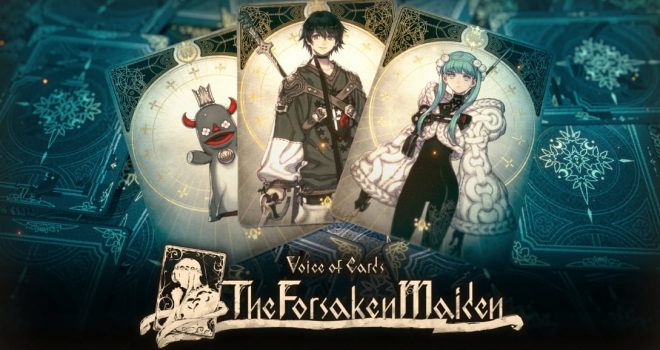 SQUARE ENIX today revealed Voice of Cards: The Forsaken Maiden, the latest addition to the unique Voice of Cards card-based RPG franchise, which will be available digitally for the Nintendo Switch system, PlayStation 4 console and PC via Steam on February 17, 2022.

Players can escape to an illustrated world presented in the medium of cards with the Voice of Cards series’ second release, brought to life once again by the creative team behind the beloved NieR and Drakengard series, including Creative Director, YOKO TARO (Drakengard series, NieR series), Music Director, Keiichi Okabe (Drakengard 3, NieR series) and Character Designer, Kimihiko Fujisaka (Drakengard series). Set on a remote chain of islands that have been protected by the Maidens for generations, the turn-based adventure will have players follow the protagonist to save the people of the island as they face the threat of destruction. In this touching tale set in a world of melancholic beauty, players will set sail for the high seas, together with Laty, a girl who failed to become a maiden.

For fans of the NieR series, a NieR:Automata-themed bundle set will be available for purchase for North America, which includes the Voice of Cards: The Forsaken Maiden game and several themed DLC items* that unlock in-game content, such as:

Voice of Cards: The Forsaken Maiden is now available for pre-order in the Nintendo eShop and retails for $39.99 CAD. 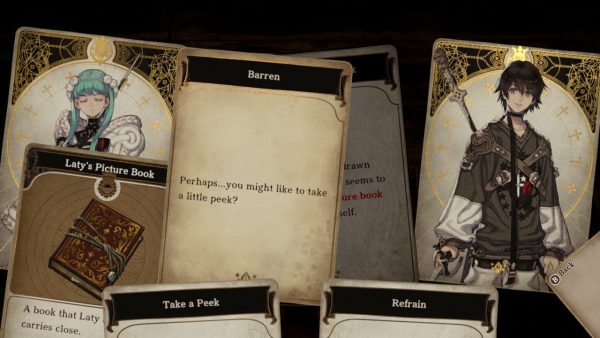 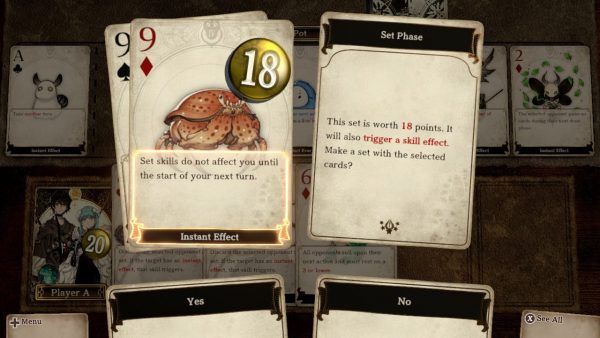