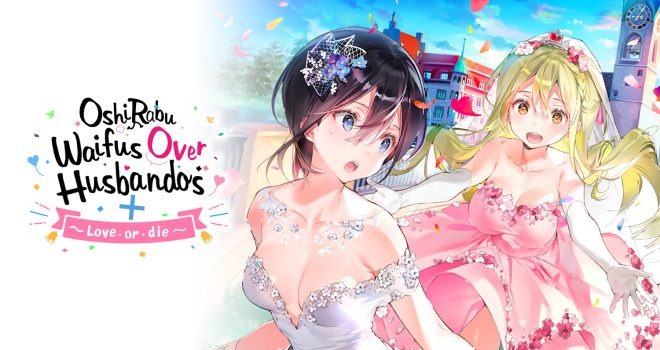 Akuru Hayahoshi is an unlucky otaku office worker who just can’t pull her husbando in the gacha game she’s obsessed with, no matter how much money she throws at it.

Enter Ren Furutachi—a trendy girl with unbeatable luck in gacha games.
They meet by chance, and a misunderstanding leads to Akuru accidentally proposing to Ren…but it just so happens that Akuru is exactly Ren’s type.

And so begins their relationship, with Ren coming on strong and putting the moves on Akuru, while Akuru uses Ren’s unbeatable luck to pursue her husbando.

Since both of them want something from the other, they even decide to move in together! With Akuru chasing her husbando, and Ren chasing after Akuru, will they ever manage to close the distance between them?

The game will retail for $53.19 CAD when it launches in the Nintendo eShop on April 28th. 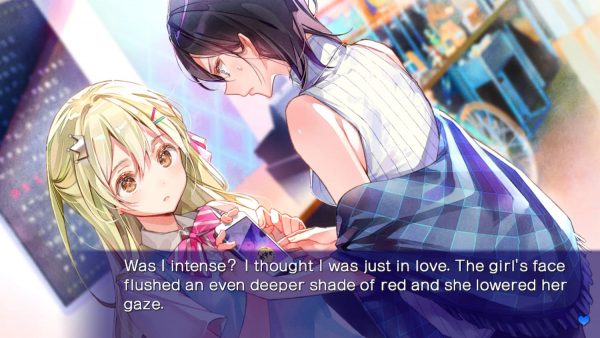 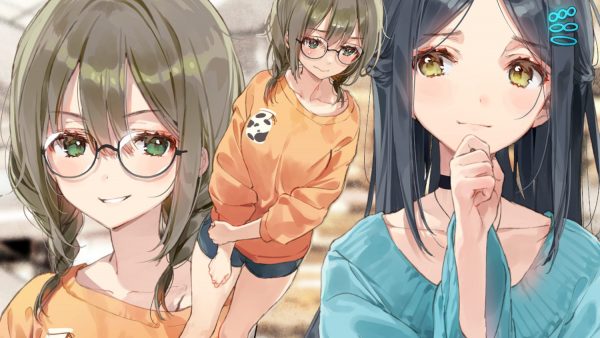 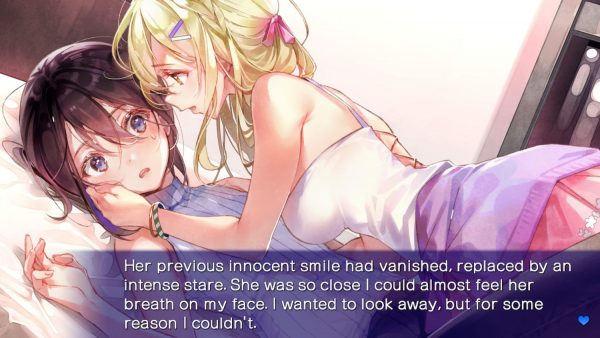