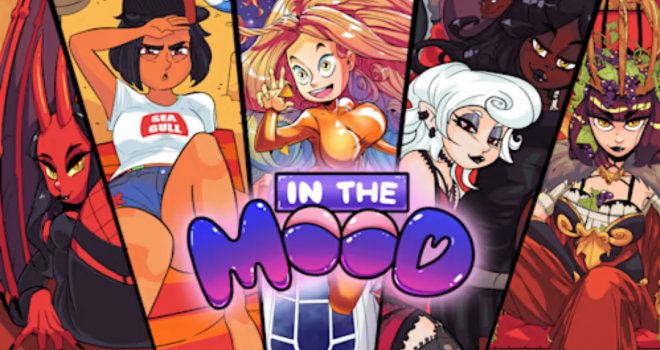 The game was pulled from the Nintendo eShop last fall just prior to release.

Play as the Naughty Seagull and meet more than 10 alluring ladies across dozens of puzzle stages, each with unique ball layouts and some light platforming for our fearless fowl to navigate! Grab your ball and throw it at the stacks above you, and if you match 3 or more, the connected balls will come tumbling down to reveal a part of the image beneath. Be careful, though! The ceiling slowly creeps downward, threatening to crush you under the remaining balls if you’re not fast enough.

In The Mood is simple yet challenging. The Naughty Seagull can move along platforms at the bottom of the screen, hop over pitfalls and get in position for a perfect throw. Holding the throw button lets you adjust angle for maximum ball control. A smart hit could mean the difference between clearing more balls or getting squashed by them!

In the Mood hits the Nintendo eShop on April 22nd and will retail for $6.49 CAD. 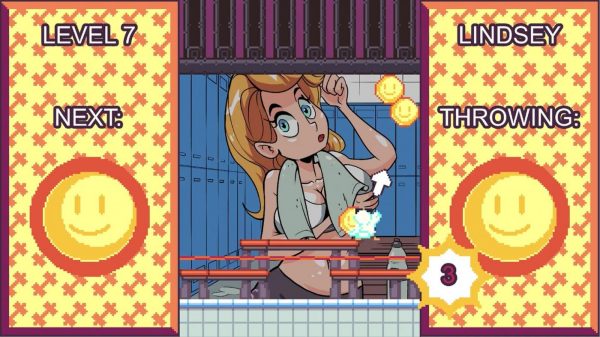 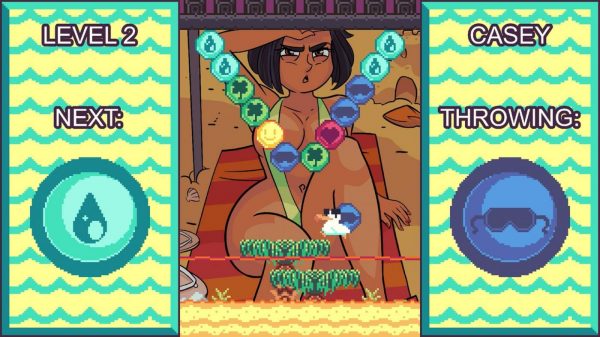 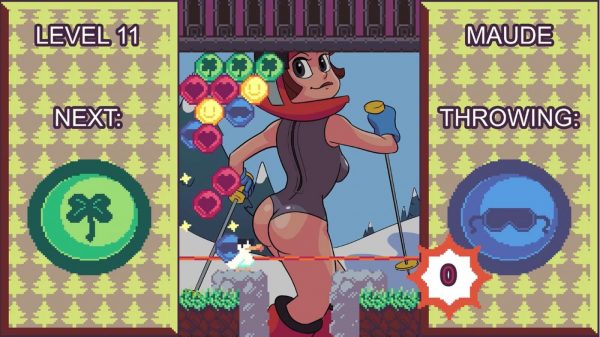