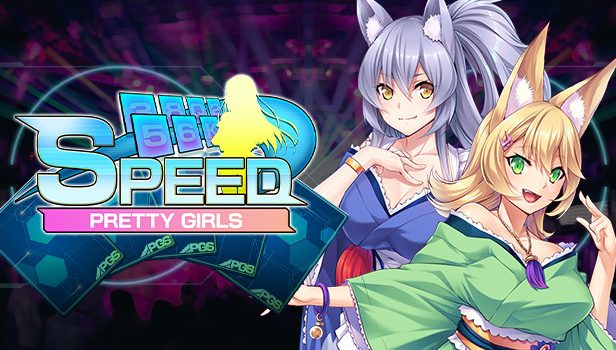 A new type of game joins the popular Pretty Girls lineup! In Pretty Girls Speed, you’ll be pitted against a wide variety of dauntingly gorgeous challengers as you try to claim victory as quickly as possible. Play cards that sequentially to the ones on the table, or if you don’t have any to use, you’ll automatically have more dealt to you. Be the first to get rid of all your cards, and you win!

Pretty Girls Speed may be quick and intuitive, but it’s also a challenge that requires both skill and a little luck! Try your hand at two different game modes, each with increasing difficulty. In Battle Mode, you’ll select a character to play against and try to be first to win two out of three rounds. But be careful! With each opponent that you defeat, your next will be even stronger. In Challenge Mode, you’ll have to conquer all 100 levels. Do you have what it takes to claim the “Speed” throne?

Pretty Girls Speed arrives in the Nintendo eShop on June 2nd and will retail for $7.49 CAD. 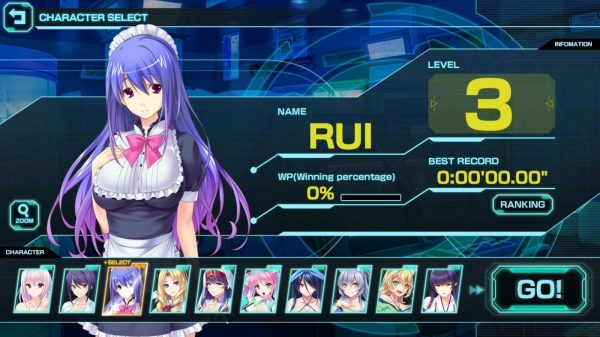 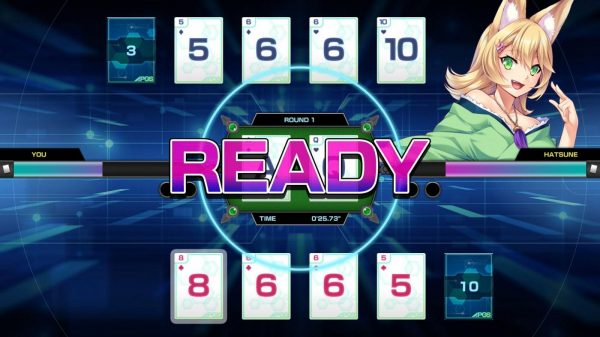