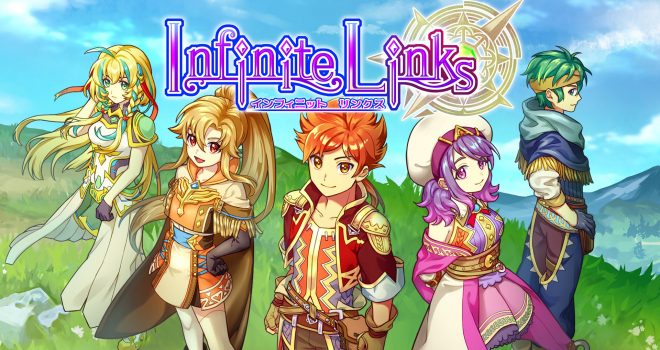 Kemco is bringing their next RPG to the Nintendo Switch. Infinite Links is coming to the Switch, as well as PS4/PS5, Xbox Series X|S, and Steam on May 12th.

Talismans are magical items that contain great power, even with some that can grant any desire. Kronos, a boy training as a wizard, and Serene, who consider one another as siblings, become enveloped in a Talisman conspiracy. Will they be able to save themselves and the world from the threatening danger?

Equip Talismans to the Skill Board to acquire skills and fatal moves to turn the tides in turn-based battles. Forging and upgrading weapons, armor and Talismans from materials will grant you additional advantages. There are also strategic elements with battle formations and traps, and not to mention the variety of quests, arena and monster achievements that await as challenges!

The game was released on Android and iOS in October 2021. Infinite Links will retail for $20.99 CAD in the Nintendo eShop it releases on May 12th. 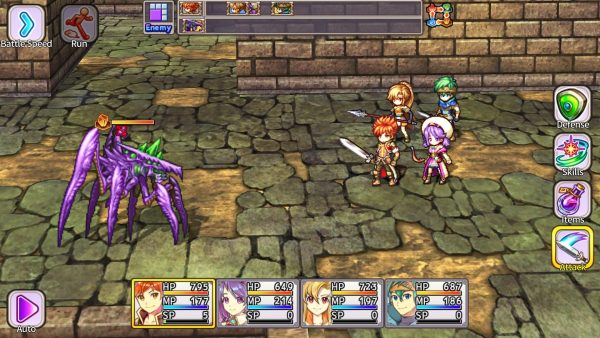 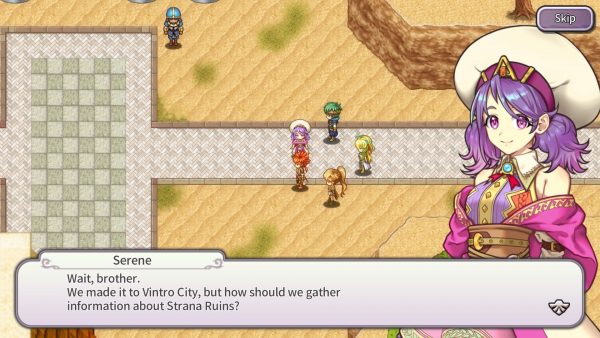 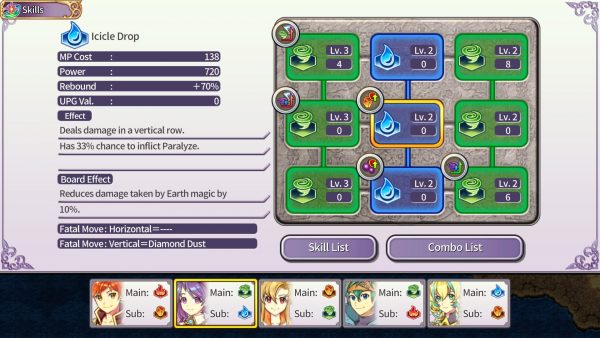