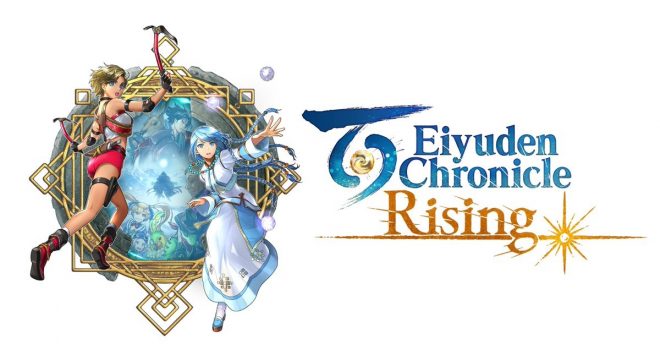 Eiyuden Chronicle: Rising – Launch into a thrilling adventure through ancient ruins with the tale of one town’s rise from the ashes. What begins as a simple treasure hunt turns into a dark conspiracy that will shake the world. Drawn by treasure in the nearby Runebarrows, our heroes learn that the town is struggling to rebuild after an earthquake, so they decide to help. But these Runebarrows hide a great secret with fateful implications. This action-RPG introduces a portion of Eiyuden Chronicle’s cast of characters in an original story with thrilling combat and engaging town-upgrading elements. Eiyuden Chronicle: Rising will be available on May 10.