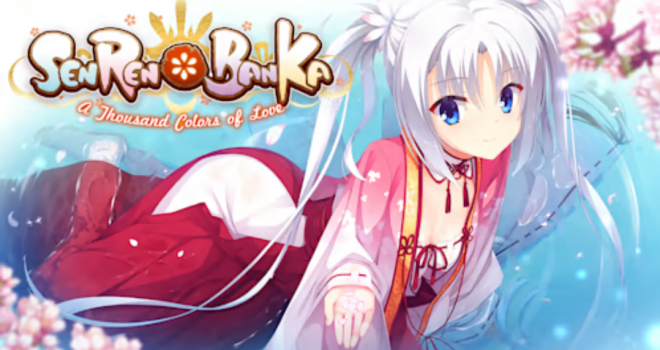 NekoNyan is bringing the lewd visual Novel title Senren * Banka to the Nintendo Switch on May 27th.

Deep in the mountains lies Hoori, a small village so remote that no trains stop there.

Due to its isolation, it has resisted the spread of civilization. However, its rustic charm and hot springs have transformed it into a famous tourist destination.

One of the village’s biggest draws is the divine blade Murasamemaru, stuck in a stone from which no one has been able to pull it out of… until our protagonist Arichi Masaomi manages to break it in half.

Before he can even come to grips with what just happened, he’s forced to make amends for what he’s done.

How, you might ask? By marrying the village’s shrine maiden, of course!

He’s already in way over his head, but this is just the start of his mysterious and unfathomable new life in this village.

Masaomi then goes on to meet his new fiancée, discovers an enigmatic and strange girl that only he can touch and begins to learn about the curse afflicting the village of Hoori.

Amidst this hectic new life, who will he set his heart on? The answers he seeks lie within the legendary sword in his hands.

The game was previously released on Steam back in 2020. Senren * Banka will retail for $35.99 CAD when it is released for Nintendo Switch on May 27th. 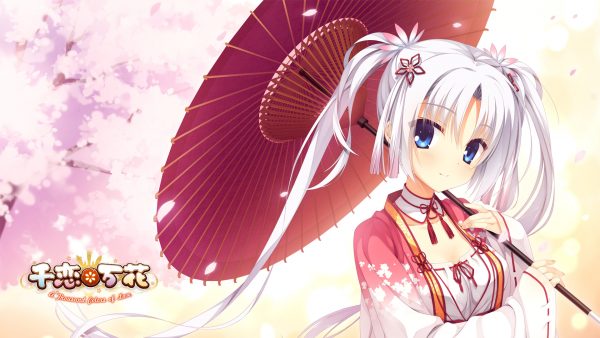 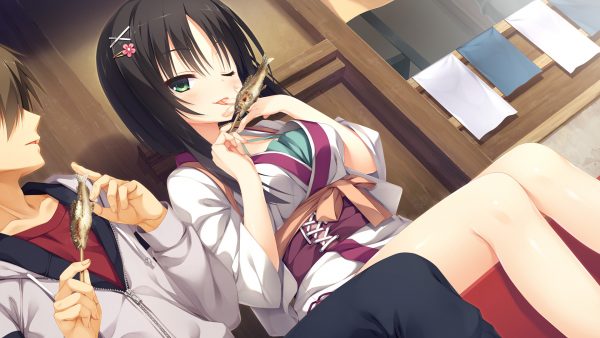 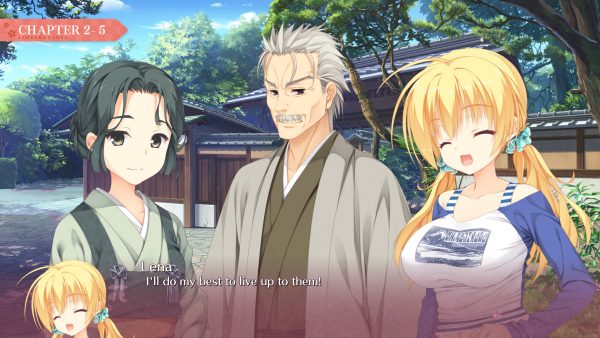